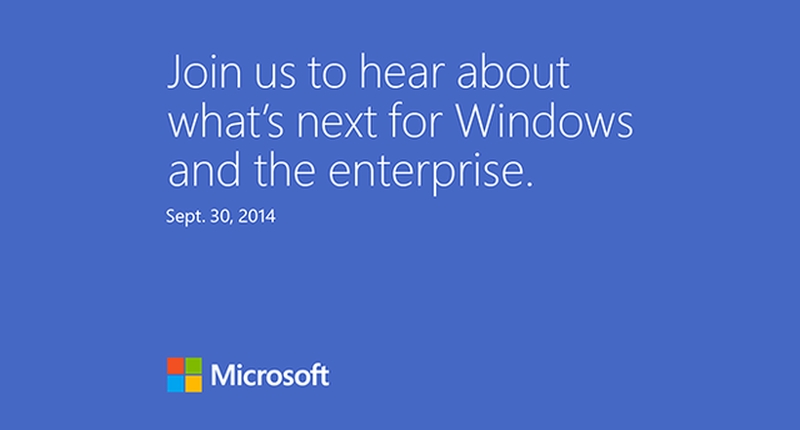 We’ve seen the leaks, the shoddy screenshots and the German-techno desktop recordings, but now Microsoft has announced a “Windows event” that will likely see the unveiling of the company’s latest operating system.

Emails came buzzing out of Redmond yesterday, with a note a little less coy than Apple’s terrible attempt. We’re guaranteed to see the new version of Windows in action, at least according to the invite.

For now, we don’t know what it’s going to be called. Anything from Windows 9, One and the codename “Threshold” has been quoted, but the world will have to wait and see (and deal with Windows 8 a little bit longer).

It won’t be a final version of the Windows OS either, not in the slightest. We do, however, believe that it will be a formal announcement of the Technical Preview — a version that will help enterprises and admins to test the OS before implementing it. It should be followed by a few alpha and beta releases that should involve a members of the public, a little later.  We expect the final version of the Windows 8-killer next year.

The event will take place in San Francisco 30 September, and will probably not feature any U2 hullabaloo (thank goodness for that). 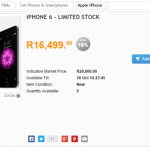