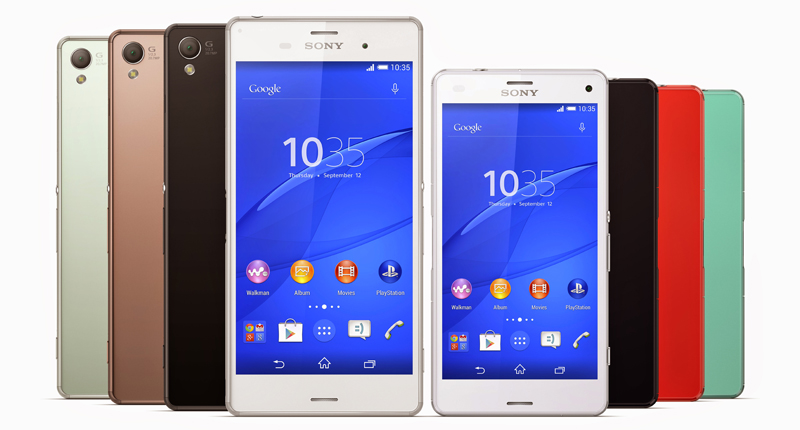 Just confirming rumours of old, Sony just launched a fresh duo of sleek smartphones — the 5.2” flagship Xperia Z3 and the 4.6” Compact. Both phones scream premium with their aluminium frames and snazzy tempered glass panels. There’s also the Z3 Tablet Compact which is a slim 8-incher.

As presented in the press video (see below), the Z3 series focuses on a couple of key features: the devices are waterproof, have fat cameras, and strong battery life. Before we discuss the specs and features, just look at that design: Unlike most of Sony’s earlier devices which were usually water and dust resistant, the Z3 series claims to be full-proof which enables you to dive into waves and dunes alike. According to Sony, the devices can withstand water pressure up to 1.5 meters and be submerged for up to 30 minutes. These babies can literally be washed together with your dirty dishes after a day’s shenanigans.

Now with the hardware, the LTE-enabled Z3 devices all carry a Qualcomm Snapdragon 801 SoC with 2.5 GHz quad-core CPU, but the Tablet will sport a Full HD screen while its phone brothers both employ a 720×1280 resolution. Sony’s also introducing the so-called X-Reality feature which is a “unique image software engine analyses each image to optimise colours, sharpness and contrast, as well as reduce noise.”

Apart from the tablet which carries a 8 MP camera lens, all devices have impressive photo-shooting capabilities with 20.7-megapixel lenses. The smartphones also have Sony’s 25mm wide-angle G Lens and can shoot video in 4K.

A first for smartphones and tablets, the Z3 trio has PS4 Remote Play. This means you can essentially plug your smartphone onto a Dualshock 4 controller and jam PS4 games on your phone. Similar to the new feature introduced to Sony’s PS Vita, the mobile device has to be within the same Wi-Fi range as the Play Station 4. To attach you smartphone to the controller, you’ll also need a GCM10 Game Control Mount. The feature will only roll-out in November.

The Z3 smartphones come in a fair colour range of white, black, copper or silver green. The tablet’s only available in white and black. No price tags have been made public yet.

“Consumers demand and deserve greatness from their smartphone — in design, camera and battery life. That’s precisely what we aim to deliver with Xperia Z3 and Xperia Z3 Compact, at the same time as delivering leading innovations such as unique Sony camera experiences and, for the first time, PS4 Remote Play in two beautifully designed, fully waterproof smartphones,” Suzuki added.

Here are the two smartphones, the Z3 Xperia and the Z3 Compact in action: 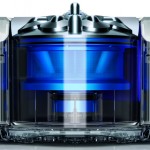