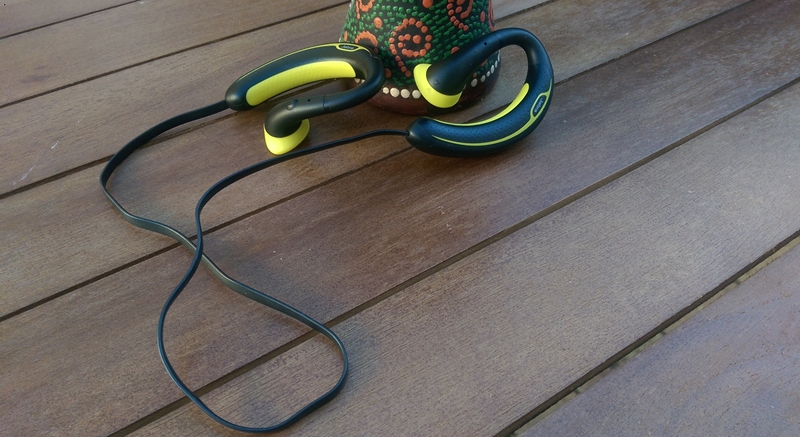 The greatest thing any piece of technology can hope for is to solve a problem, to make our lives just a little bit easier. It’s a noble aim and one that has resulted in some of the greatest leaps forward in human history. Trouble is, even the best of intentions can’t save a piece of technology trying to solve a problem that, at best, barely exists.

It’s a thought that’s crossed my mind multiple times during my review period with the Jabra Sport Wireless+, a set of Bluetooth earphones that promises much and delivers barely anything.

The box comes with an endorsement from five times Iron Man World Champion Craig Alexander, who claims to “love Jabra Sport Wireless+ for its sound quality, secure and comfortable fit, and the rain, dust and shock protection”.

Well either Jabra is paying Mr Alexander enough to ensure that he says whatever the hell it wants him to or he’s living in an alternative universe because that was most definitely not my experience.

‘Hello. Is there anybody in there?’

One thing you might notice Alexander fails to mention is that the Sport Wireless+ is easy to connect. That’s because it’s not. According to Jabra, it’s a “simple three step” process:

Well, if you follow Jabra’s instructions to the letter that is. In my experience, that just resulted in “power on” and “power off” commands.

If you were attempting to do this while running with someone using conventional earphones, they’d be a kilometre down the road before you’d even got going.

Once you have set off, you’ll still encounter frustrations, like the fact that’s it’s stupidly easy to turn on the FM radio functionality when you’re trying to decrease the volume. This will result in at least ten minutes of fiddling while you try to get back to whatever it was you were listening to.

Another frustration that you might have to deal with is looking like an extra from a B-grade 1980’s Sci-fi film. The Jabra Sport Wireless+ is not, by any measure, a triumph of consumer design.

For what it is, it’s pretty light but as a set of earphones, it’s massive.

The earphones themselves aren’t all that comfortable. Take the dull ache that settles in from wearing in-ear earphones for too long, add in the pain that people unused to glasses get when they wear them for too long and you get some kind of sense of what it’s like to live with the Sport Wireless+.

Speaking of glasses, the around-the-ear design of this Jabra accessory means that it’s pretty much unusable if you’re wearing a pair.

Even if you’re not though, it never feels truly secure. The ear units generally don’t fall out at a moment’s notice, but that doesn’t stop it feeling like they could.

All of this, of course is not to say that Sport Wireless+ is any worse than a good pair of earphones. But it’s not any better either. The same is true of the sound quality you’ll get from it. And that’s the problem: the advantages just aren’t substantial enough to justify ditching the cord.

The cost of going wireless

Of course, none of this takes into account what you lose when decide to go wireless in the first place. First off, you lose the ability to just pick up your headphones and go, secure in the knowledge that as long as your phone has charge, you have nothing to fear.

Now you have to worry about keeping two devices charged (and that’s ignoring the fact that you probably have a plethora of other devices in your household that constantly need changing).

Add in the fact that Bluetooth connectivity will inevitably take an extra toll on the battery life of whatever device you’ve got it connected to and the cost-benefit analysis really starts coming down in favour of conventional earphones.

Verdict: If we are to go wireless, we really need to go wireless. We should be aiming for devices that need to be charged once every few years, not once every few days and which are discrete and comfortable as the hearing aids of today, not the hearing aids of 20 years ago. And, by the looks of things, we’ve still got a long way to go. For US$56, your money is better spent elsewhere. 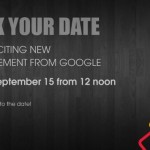