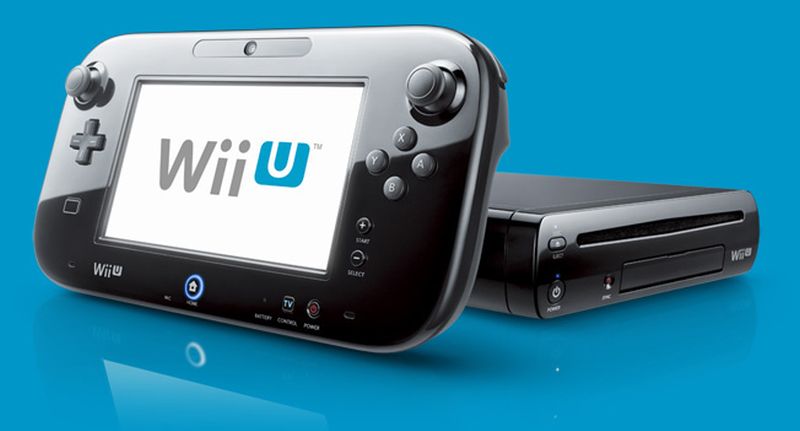 Nintendo’s Wii U is seeing a resurgence in popularity of late, no small thanks to the release of first-party mascot fighters Super Smash Bros. and Hyrule Fighters. Yet, the Wii U still suffered from a non-intuitive interface, the inability to organize game collections and irritatingly, no quick way to checkup on downloads. Today’s Wii U system software update 5.2.0 U, hopefully fixes these niggling issues with a new download management icon, folders and a “new design layout” for the HOME menu. Here’s everything that’s being updatde if and when you decide to turn your Wii U back on.

Version 5.2.0 U, available via an Internet connection, includes the following improvements:

Changes to the Wii U Menu:

Changes to the HOME Menu:

Changes to the Nintendo eShop:

Improvements to system stability and usability:

The update will automatically download when the Wii U kicks into life. 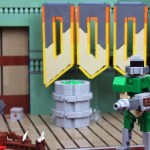