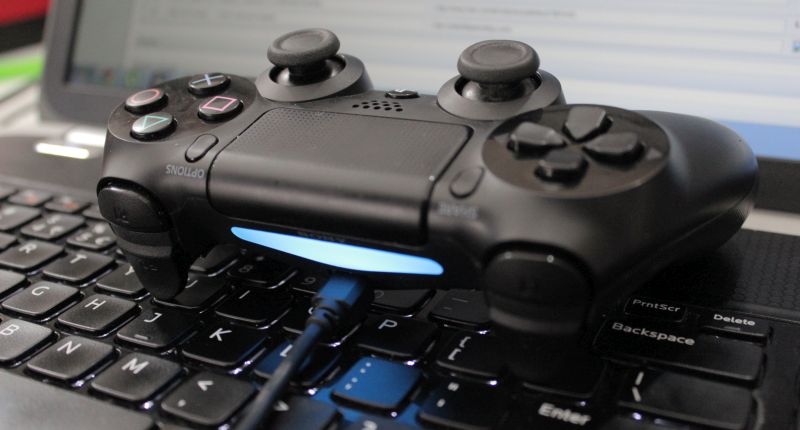 How do you nullify the console versus PC debates? By combining the best of both worlds: a gaming PC with a PS4 gamepad.

While the PS4 may be a bit of a paperweight these days (except for the lush Destiny), it has one of the best controllers yet invented. But getting it to work as a gaming controller for the PC is a mission onto itself. Simply connecting the PS4 to a computer via USB will install the PS4 drivers, but as many of you have found out, most games won’t work with Sony’s wunder-controller. What does work on a PC though, is an Xbox 360 controller — ’cause Microsoft.

So, how do you connect a PS4 controller to the PC, so that it’s compatible with 99% of the games on the market? Easy, you follow these steps below:

These custom drivers work without having to remap the buttons of the PS4 gamepad, using a HID protocol (usually reserved for wireless devices) to Xinput mapping. Before downloading it, make sure your .NET is version 4.0, that you have the latest DirectX drivers installed, and that you have full administrator rights for the PC.

After unpacking the zip file to your desktop, go to the folder called Virtual Bus Driver and install ScpDriver.exe. This is the installation for the specific Bus device and driver.

3. Connect your PS4 controller via the USB

Windows will search for the latest driver online and install it. Wait for this step to complete.

If all is successful, a window like this will pop up: 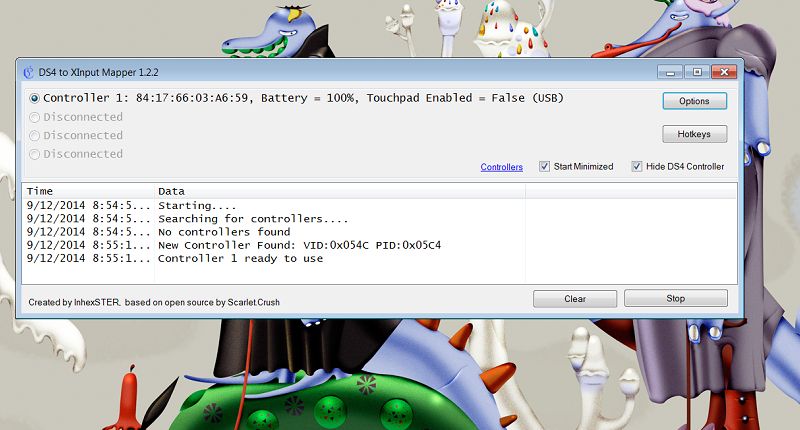 This means that Windows has detected the PS4 controller, so the fun can finally begin.

DS4Tool won’t start automatically with Windows, so I suggest adding a shortcut to the “Startup” folder in Windows (this can be found in the Start Menu). DS4 Xinput tool, once loaded, resides in the system tray, and clicking on it brings up these options:

I’m not going to go into detail here, because it’s all about customising the controller to meet your personal needs at this point. Most importantly, the PC now thinks that the PS4 is an Xbox 360 gamepad. This effectively turns any gaming PC into the greatest console ever created. The Xbox 360 controls are virtually overlaid on the PS4 pad, so if you know the Xbox 360 gamepad buttons from memory, you’ll feel right at home.

This process was tested on Windows 7 and Windows 8.1 and worked flawlessly both times. Chat to us in the comments below if you face any serious issues 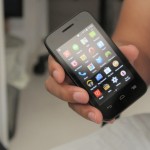