By Bradley Bailey
Read nextrAge 2014: what to expect from Africa’s craziest gaming expo 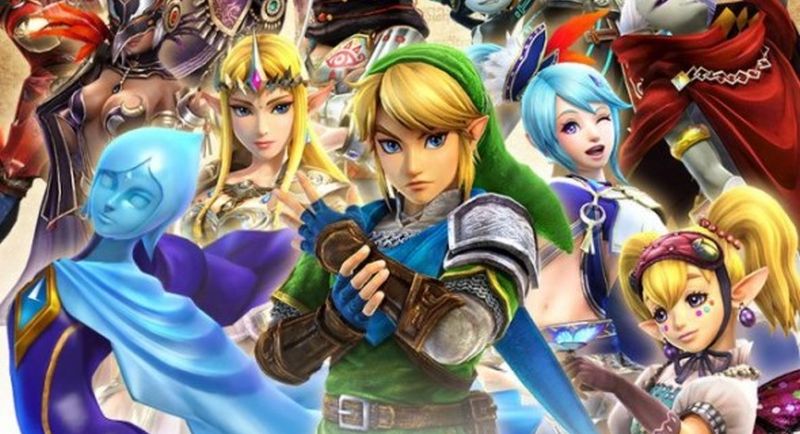 Hyrule Warriors, the latest release for Nintendo’s Wii U gaming console, proves that with just a little bit of faith its beloved franchises will be safe when placed in the right hands. Koei Tecmo has done a masterful job of fusing the design, story, and characters of the Zelda universe with the exciting gameplay of Dynasty Warriors.

Without giving too much away, Hyrule Warriors features a typical Zelda story where the princess is kidnapped and Link is in charge of finding and rescuing her. Link discovers that a great evil has spread across the realm of Hyrule and it is up to him and the companions he meets along the way to defeat the evil once and for all.

The land is plagued with classic minions and bosses of previous Zelda titles and the tactics required to kill many of them harken back to the old NES days with the original Legend of Zelda. It is up to Link to throw bombs into Dodongo’s mouth, making him vulnerable to attack. And then there’s the return of Gohma, the one-eyed spider, who must be stunned with an arrow struck into its single eye. These small battles will be familiar and fun for fans of the Zelda series and for newcomers alike.

Early on in Hyrule Warriors, you will witness the opening of several portals to alternate realms within the Zelda universe. You will find yourself playing areas in Twilight Princess, Ocarina of Time, and Skyward Sword. This is a wonderful nod to the fans who will find many of these areas familiar.

The core of the game is fighting. You will slaughter thousands of minions en masse and execute power moves that will destroy hordes of them at a time, sometimes flinging them across the battlefield as far as the eye can see. It is a great effect that really puts you in the game. It is hard not to fling your own hand in a magical gesture at these moments. Just when you think the limited moves available at the start of the game may become boring, it becomes apparent that there is quite a good deal of upgrading that you can do to each one of your characters, making them far more powerful and exciting to play as you progress in the game. Hyrule Warriors is jam-packed with gameplay modes, collectibles, and challenges. The replay value is high and the difficulty ramps up quite nicely. One thing that is certainly not to be missed is the large selection of characters that you will be required to play within the game. This adventure is not for Link alone and you will be delighted to fight with a variety of weapons, powers, and fighting styles offered throughout the character roster.

Verdict: If you are a fan either of Nintendo’s beloved Zelda franchise, Dynasty Warriors, or just a sucker for a great hack and slash adventure, Hyrule Warriors has it all. This is arguably the best game yet for the Wii U console.

Poet, tech writer, and utopian dreamer, Brad Bailey is co-founder of Tech Gen Mag. Mostly a self-taught writer, he attended Saddleback College in Mission Viejo, CA where he studied music theory and philosophy. Born into the Nintendo generation, Brad is a fan of video games, computers and hopes to someday attend an Apple keynote. He is also a podcasting enthusiast with a flair for gadget reviews. 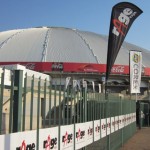