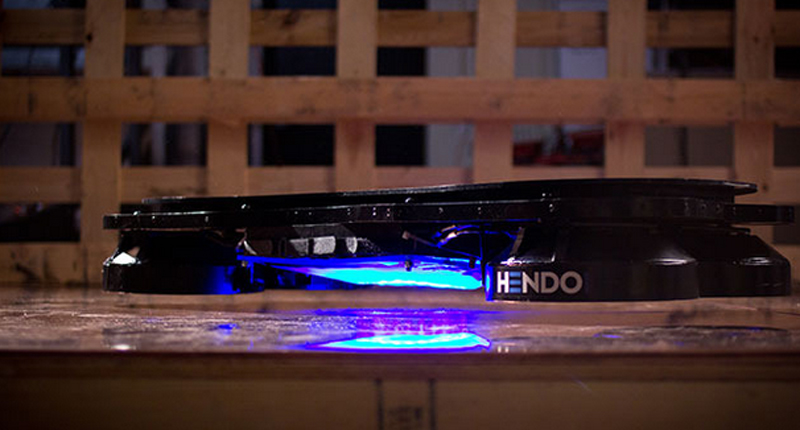 Hoverboards are stuff from Back to the Future Part II, right? This might be starting to change as a startup, called Arx Pax from California, have recently discovered.

The board doesn’t hover in the traditional sense (by traditional, I mean Back to the Future-style plastic skateboard). Similar to magnetic rails used in Shanghai, China, the hoverboard relies on a copper field which pushes the board away from the surface. This means that you need to stay on a copper or aluminium fields, and won’t be able to scale mountains, cityscapes and rivers.

The so-called Hendo board floats 1-inch (about 2.5 centimetres) from the surface. “The magic behind the hoverboard lies in its four disc-shaped hover engines,” the company notes. “These create a special magnetic field which literally pushes against itself, generating the lift which levitates our board off the ground.”

The Verge recently got a chance to test the board out for themselves. Here’s what they had to say:

The easiest way to describe it is like getting on a snowboard that’s just been pulled out of an oven. Any sort of lateral control you’d have with a skateboard goes out the window. Instead, you’re floating, and often spinning as your body pushes certain parts of the board, adjusting its direction.

Architect Greg Henderson — the main brain behind the tech — initially explored this exciting idea in an effort to enable buildings to withstand earthquakes. The startup has now launched a crowdfunding campaign on Kickstarter seeking to raise US$250 000.

On the down-side, the Hendo board will cost you around US$10 000, and you’ll probably need to build your own course or track. But hey, maybe one day — instead of going ice-skating — we can all go hoverboarding. 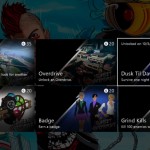