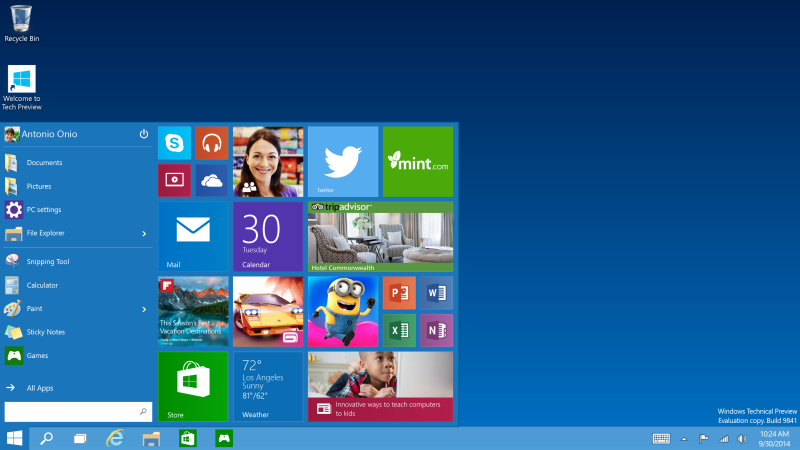 It’s the moment we’ve been waiting for since everyone realised how awful Windows 8 is. Windows 10, Microsoft‘s apology letter to its disgruntled desktop and enterprise users, goes live today. Well, the Technical Preview, at least.

Users who sign up to the Windows Insider Program will have access to the operating system, through it’s pre-natal stage all the way up to retail release, and the adventure starts today. But be warned, your path is marked with potentially crippling bugs and a swathes of unforeseen pitfalls.

Those brave enough to advance, hardware required to test the ware is relatively standard. Only 1GB RAM is needed for 32-bit machines, while 2GB will be necessary in 64-bit computers. Currently the Technical Preview will not work with RT devices — Microsoft’s Surface, for example — but this should change the further up the development ladder the OS climbs. Storage needed is a measly 16GB, while a 1GHz CPU is recommended, so most computers in operation today should be able to support the OS. And lastly, upgrading to Windows 10 could possibly see early adopters lose some of their data, among which, a few installed apps. User data and Windows settings should remain for those jumping from Windows 7 or Windows 8. Ready? Other than just hitting the massive upgrade button, here are the steps you should follow if you like living dangerously:

Have you made the jump? Did you have any issues during install? Let us know your thoughts in the comments below. 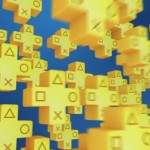