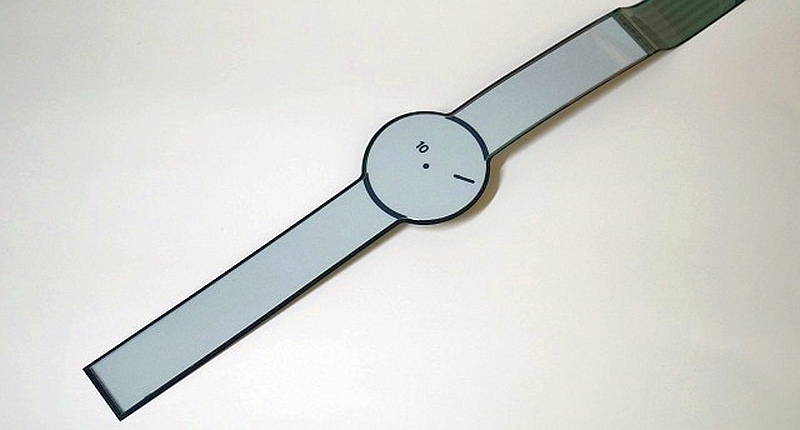 E-ink isn’t exactly a new technology. Amazon has been using it for ages in its Kindle e-reader range and Pebble has been crafting smartwatches from the peculiar substance for the past few years. Although the latest e-ink watch isn’t exactly a smartwatch in the purest sense, it’s probably the most spectacular.

The screen essentially extends into the straps, which are also slathered in e-ink. At the touch of a button, the watch can rearrange its face and strap design within a few seconds. 24 of these presets are available, so one for every outfit or mood is highly probable.

Perhaps the best part about the watch — barring the obvious fashion statement you’ll make with this thing on your arm — is the battery life.

Thanks to the e-ink, which draws less current than traditional LED and LCD screens, the watch keeps on ticking for over two months — an eternity for smartwatches.

Unfortunately, this watch won’t be notifying the wearer of impending messages or phone calls, but it looks damn right cool nevertheless. We like the disconnected cousin of the smartwatch frankly, using modern technology to make a century old device better, not more annoying.

The project is currently in its crowdfunding phase on Makuake, a Japanese crowdfunding site, and is hoping to raise ¥1-million. It’s just under halfway there at the time of writing. As for the price, the FES watch will set you back around US$170.

We’d love one. Would you? 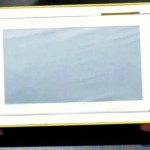