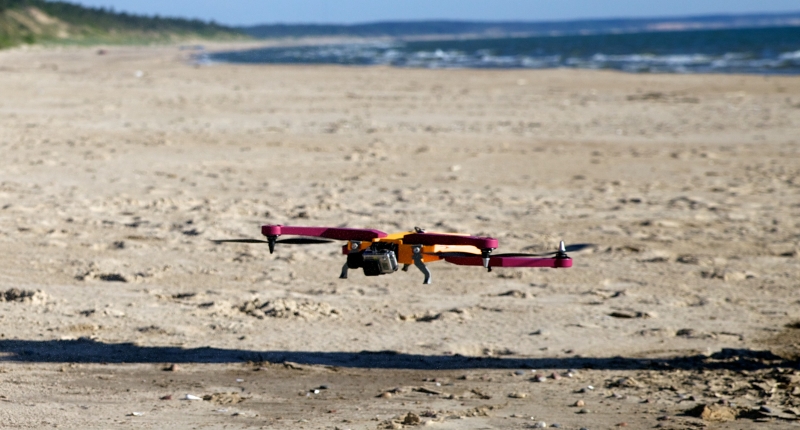 GoPros are cool, aren’t they? They harbour both street and extreme cred, giving the user some amazing footage too. But while there’s a host of accessories for users to choose from, the GoPro itself never could really fly.

According to the Wall Street Journal today and “people familiar with its plans,” GoPro is creating an in-house breed of camera-equipped drones to rival products from the likes of Parrot.

Details are scant at the moment, but chances are we’ll be looking at prices between US$500 and US$1000 — expect them to cost close to R20 000 in South Africa should they ever spread their wings to the south.

Speaking of wings, the device(s) will likely sport multi-rotor designs and HD camera quality. We imagine a 4K “Black” edition is hiding somewhere in the mix too. The GoPro drones will probably be controlled via smartphone or tablet-sourced GoPro app, or if the company is indeed as forward thinking as the world believes, a wrist wearable similar to what the AirDog (pictured above) uses.

The AirDog was something of a Kickstarter sensation and a camera drone project that found massive success.

While the existence of a GoPro drone is just a rumour of course, it seems a natural progression for the company.

The popularity of drones has also soared (pardon the pun) this year. Just a look over on Kickstarter and Indiegogo gives one some idea of the extent of the bug.

And thanks mainly to the company’s IPO, it can fool around with the fresh wad of investment it now has.

The GoPro drones will allegedly release to consumers in 2015, but will be see these drones in South Africa next year? It seems unlikely. 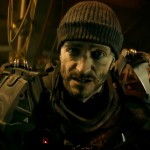