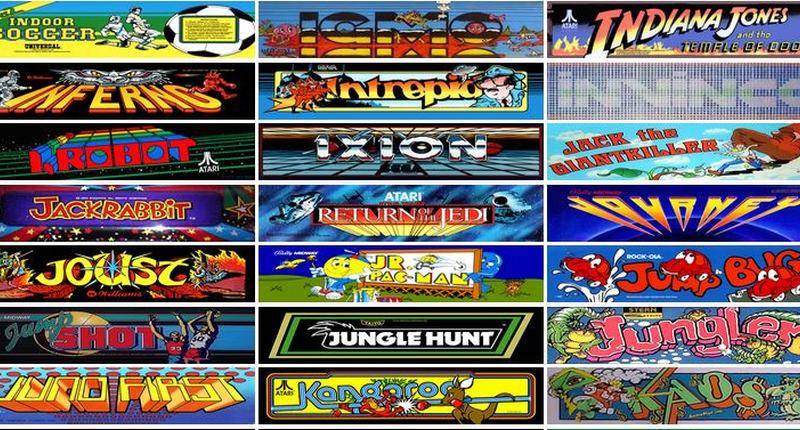 The Internet Archive makes turning back the digital years a pleasurable ease, but its lesser known feature is its Console Living Room section and we’ve been using it for ages. A year back, the non-profit digital library embraced classic games from greats like the Atari 2600 to the Sega Master System. But now, it has gone 900 better, adding masses of classic arcade games forgotten by time to its stable.

The newly-launched Internet Arcade will be the source of worldwide procrastination, no doubt and you needn’t stand in line or have a bag of coins at the ready either.

All games are emulated within the comfort of the browser using JSMESS — a JavaScript based MAME emulator that makes mincemeat of old Eighties and Nineties classics. The games will gracefully run on pretty much all systems with a modern browser too.

And what games have the Internet Archive overlords added? Well, try classics like 1984’s Lode Runner, Atari’s Millipede and everyone’s favourite outer-space shooter Galaga. There are bugs, but they will surely be ironed out soon enough.

Of the roughly 900 arcade games (yes, nine hundred arcade games) up there, some are in pretty weird shape – vector games are an issue, scaling is broken for some, and some have control mechanisms that are just not going to translate to a keyboard or even a joypad.

We found the keyboard issue to be prevalent in many titles. The arcade will also allow users to game with a joystick or a gaming pad of some description, but try not to game at work — it will consume your entire day.

If you’re keen to get your game on, follow the link. 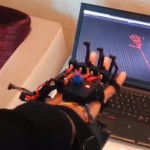