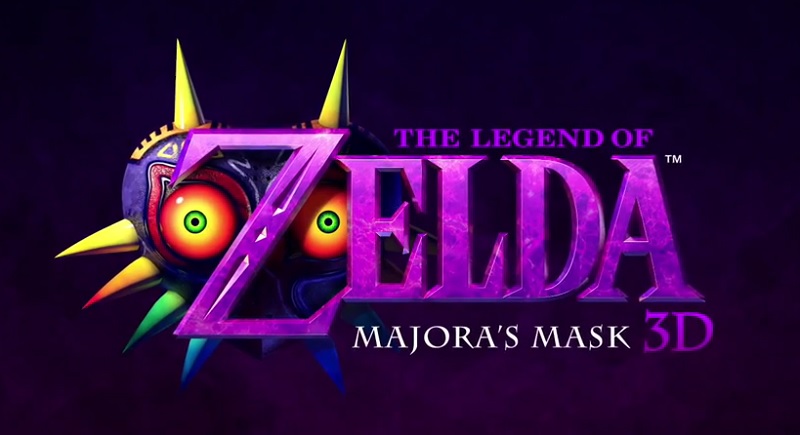 The Legend of Zelda: Majora’s Mask 3D is coming to Nintendo 3DS and 2DS this Spring (March 2015, we guess).

Announced earlier this week during a Nintendo Direct session, Nintendo’s promising a remade version that will “maintain the original level of challenge while keeping the game accessible for anyone.”

For those who don’t know of The Legend of Zelda: Majora’s Mask, you’ve missed out on a sizable chunk of childhood memories. Of course, many of us never had the chance to play it, as it was released on the cult Nintendo console, the N64. This console never made it to South Africa, so most had to play it via emulators.

Now, and thanks to the success of the 3DS, millions of gamers will get to indulge in the creepiest Zelda yet. Yup, The Legend of Zelda: Majora’s Mask is one of Nintendo’s eeriest and most challenging games.

A constantly grinning moon, a ticking clock, incredibly spooky quests and some of the toughest temples marks this as perhaps the highlight of the Zelda series. What will the remake offer? Only the father of Zelda, Shigeru Miyamoto knows. 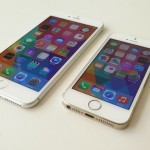