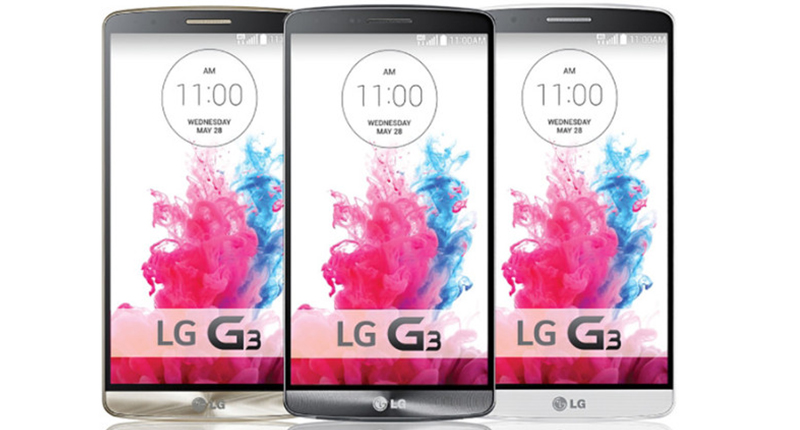 The LG G3 has become one of the Korean brand’s best handsets in a long while, with its 4K screen and ultra responsive hardware, but its about to get an extra dose of special. Although LG has been mum on Android Lollipop recently, the company has now announced that its lucky G3 patrons will be able to upgrade to the latest edition of Android before anyone else.

Starting in Poland (we’re not sure why, either), this week’s eastern European rollout will “be followed by other key markets in the near future.” Hopefully this includes South Africa too in the coming weeks.

For those who haven’t been keeping up to date with Google’s candy fetish, Lollipop (previously known as Android L) brings a slew of changes and enhancements to Android devices, including a more intuitive battery monitor, a new performance-enhancing Android Runtime (ART) and just prettier overall aesthetics thanks to the “Material Design” language.

“LG is absolutely committed to giving our customers the best mobile experiences available and bringing Android Lollipop to G3 owners as soon as possible is a top priority,” noted Dr. Jong-seok Park, President and CEO of LG.

“The new features and improvements in Android 5.0 will bring a whole new user experience to the G3 and make it even better than it already is.”

And he’s not lying. When we reviewed the LG G3 a few months back we found the handset hard to fault, and perhaps Android Lollipop is the OS to really boost the performance of the already stellar hardware.

Beating Samsung, Sony and HTC to the punch should bring some smugness to Seoul this week. At least Apple doesn’t have to worry. 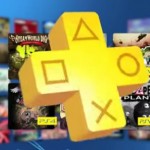