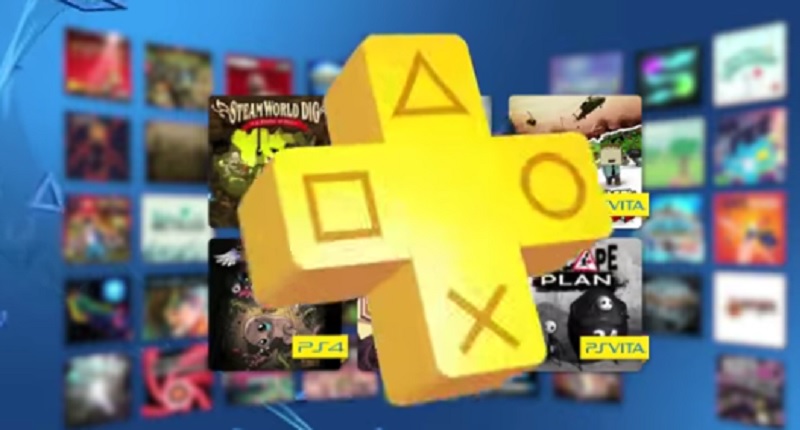 The chatter on the internet when November’s free PlayStation Plus games were announced was fairly hostile. Users moaned about the games but when I heard what was being released — Escape Plan, The Binding of Isaac: Rebirth and SteamWorld Dig are three excellent games, all for the price of nothing at all (if you don’t count the PSN subscription fee). While all have been out for quite some time, they’re now free on PSN so, how do they still hold up?

The Binding of Isaac: Rebirth

Let’s begin with the strongest game of the trio, and perhaps one of the best Rouge-like adventures yet made. The Binding of Isaac: Rebirth shattered my expectations, as I played the PC version many moons ago, and left it fairly happy. My one gripe with it was that the controls were keyboard only, which sucked coming from using the sublime Xbox 360 gamepad. It’s all sorted now, and The Binding of Isaac: Rebirth has found a suitable home on the PS4.

Isaac escapes the wrath of his God-fearing mother by jumping down into the basement and from here, it’s all bodily fluids and demonic curses until mother dear is bested by Isaac’s tears of revenge. Each visit to the basement is a randomly generated affair, like Spelunky, only a little more accessible.

Controls are exceptionally simple. The left stick moves Isaac, while the right one fires in either direction. Left trigger drops bombs, while right trigger activates whatever special is on hand.

Graphics are fantastic, and super-gross. Most attacks feature a fluid of some kind, with my favourite being the lava-vomit the demon form of Isaac spews out. Audio effects are just as good as the graphics, with crying, screaming, squelching and moaning effects reproduced with a fearsome realism.

Enemy design is yet another highlight. Most of Isaac’s foes fit the archetypes of biblical oppression: fear, sloth, rage. Then there’s enemies so weirdly designed it makes me wonder how exactly team Isaac ever dreamed them up. Because each foe sticks to a pattern, it becomes second-nature to enter a room, size it up and then take everyone apart with rapid strategy.

Isaac is incredible fun. Each run is different and every session is addictive. Fantastic graphics, brilliant gameplay design and limitless fun defines it.

I really, truly wanted to like Escape Plan more.

Here’s a game that’s had a lot of love poured into it. You play as Lil and Laarg in this black and white “true story” that first came out on the PS Vita, where I feel it must have been a better experience. I say this because blown up on my 40″ full HD screen, Escape Plan is out of place.

Aesthetically, Escape Plan is gorgeous. The monochrome graphics remind me of adventure game The Neverhood, as the world has an almost clay-modeled look to it. Truly, Lil (the thin one) and Laarg (the chubby one) look so real that I wished to pick them up and gently cuddle them.

I say gently, because even the slightest breeze could make either explode. Escape Plan has seventy-plus puzzle rooms, with each one being scored out of three stars for time. Interacting with the world means clicking on bricks to move them, pulling objects towards the screen, inflating Lil, crushing objects with Laarg and loads more. The music (a collection of classical music) is also, sublime. But here’s where it stumbles.

Escape Plan was made for the small screen. On the PS Vita, or on a mobile phone (it’s yet to be converted to Android or iOS, but it would be perfect for those platforms), it shines. The PS Vita’s small yet pin-sharp display, combined with touch controls and the brevity of each level means that Escape Plan is ideal for on-the-go-gaming. Each level takes roughly a minute to finish so I can imagine that on the PS Vita, I’d play a level of three, turn of the Vita and carry on with my day. ‘Cause in small doses, Escape Plan is great mobile fun.

Yet on the couch, in front on an enormous display, Escape Plan grows wearisome. The black and white aesthetics while charming, begins to grate in large doses. Levels are far too short for a console game and the effect, after a while, feels incredibly disjointed. All I want to do is play without these constant interruptions between every screen.

Escape Plan works well on the mobile format. But doesn’t on the big screen. While it looks fantastic and has some cool (but easy) puzzles, Escape Plan feels lost on the mighty PS4.

Top marks for innovation, because SteamWorld Dig is like nothing any of us have played before. The steam-powered-robot-cowboy aesthetic is new, and the gameplay is charming as hell. What we have here is a combination of Dig Dug and Super Metroid but SteamWorld Dig is just original enough to stand on its own. Pity it ends before it even gets started. Let me explain:

Your job, as a water-powered lantern-jawed robot, is to dig to the center of the earth as you discover what exactly is lurking under the town. Graphics are superb, and the deeper you dig, the more original and exciting it gets. Not to mention dangerous.

Rusty, the cutesy little robot, can dig in four directions to find precious minerals used for purchasing powers. Some are found naturally throughout the game, while others must be earned through the experience system. There’s also resources such as light and water to manage, but these are really only important during the first hour of gameplay. Near the middle of the game, Rusty feels damn near invincible as the enemies don’t really pose that much of a challenge and are easily avoided.

It’s the exploration that really “gets me”. I don’t play games for the challenge (most are too easy these days, except for stuff like Dark Souls and Volgar the Viking), but for the sheer exploration. And SteamWorld Dig is full of that. While levels are at first pedestrian, the deeper Rusty digs, the more exotic it becomes until I was literally gasping with amazement. As Rusty powers-up, exploration becomes a breeze and the story, told through the quirky townsfolk up-above, evolves nicely as well.

Sadly though, SteamWorld Dig ends damn quickly. I managed to squeeze out an end-game in under three hours. Just as I got to the good bits, and just as I had created a super-powerful digging machine, the game finishes. I wish there was more, but what there is paints the picture of a brilliant western fantasy world. 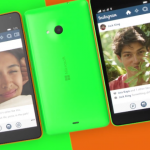