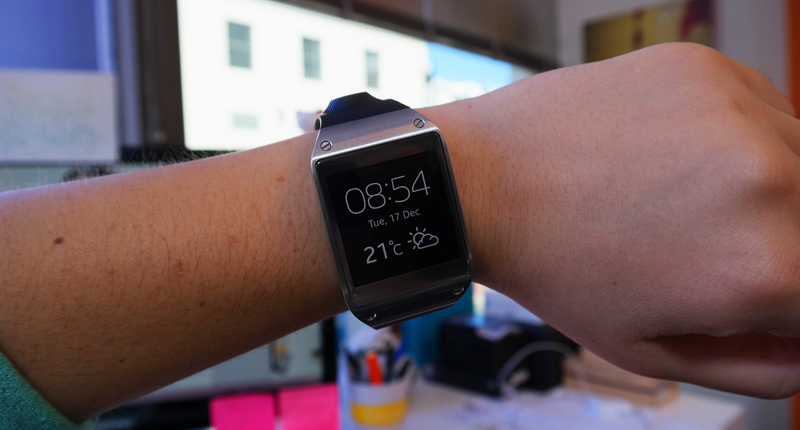 Like those cool Nineties watches of old, Samsung‘s patent involves a rotating ring around the smartwatch‘s face, that allows the user to call up and change menus and other visual gismos on the watch’s interface.

It solves the most annoying thing about smartwatches — their inability to be controlled in a cohesive and efficient manner.

Touchscreens, although sometimes favorable, leave a lot to be desired in terms of usability for such a small screen. But Samsung’s answer may be the most innovative concept developed for quite a while.

According to Android Authority, it seems the patent isn’t exclusively for the ring, but rather the pie chart-like sections on the interface. The ring is only there to switch between these segments in a beautifully natural manner.

Of course there are other rings around watches — sports and kiddies watches come to mind — but as for aesthetics, these are also used to protect the edges of the watch’s screen, and to provide overall rigidity to the piece.

Whether this system will actually come to light though is another matter entirely, but we think it’s a brilliant idea for a circular smartwatch. But when you factor in Samsung’s usually extensive smartwatch release rostrum, we probably will.

Here’s an image of the patent below, courtesy of Galaxy Club. 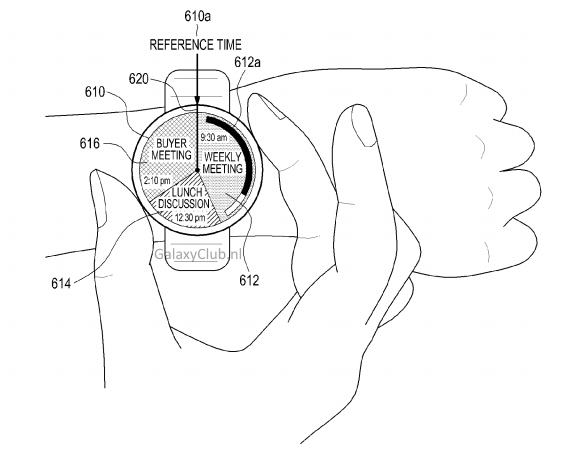 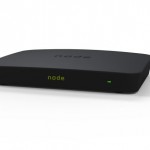