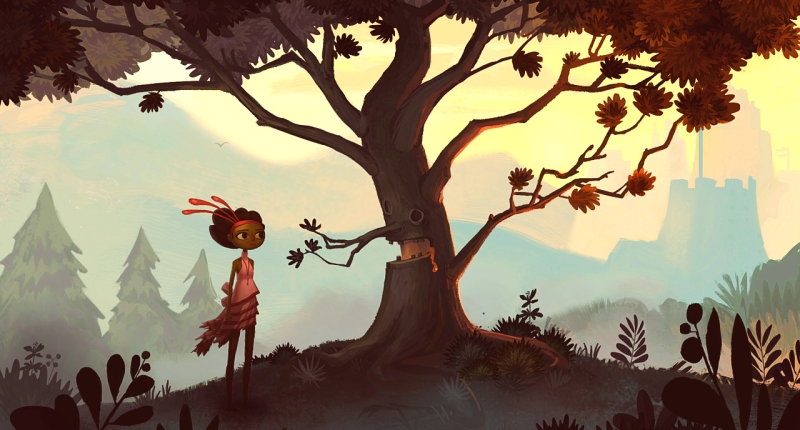 Although for the most part I have long moved over to Android, I do still keep an iOS device handy almost exclusively for the purpose of playing games.

Impractical perhaps, but there are so many games exclusive to that platform that I would be kicking myself if I missed out on any of them.

There were some pretty awesome ones released in the last year (some of these are cross platform) and you need to download them now or run the risk of being, well… just lame.

I’m aware that some of these were technically released in 2013, but since they were released in December, I’m just insisting that it’s still within a year and therefore valid!

And honestly, even if they weren’t released in 2014, if you don’t have them on your iPhone or iPad, then you are seriously missing out!

You should be playing this iOS games in 2015 as well, so get downloading! Here are our ten best games of 2014 and beyond. When my friend first told me about this game, and how addicted he was to it, I laughed at him. I really did. And then I played it. And then I couldn’t stop. You can play against others from all around the world, challenging them in pretty much any topic you can think of. If you’re one of those know it all people – prove it! And you can with QuizUp. Plus it’s completely free which is really just an added bonus.

Ridiculous Fishing is exactly what its name implies. It’s crazy and fun and you can spend hours and hours trying to snag as many fish as you can in this retro styled game. Don’t be deceived by it’s deceptively simple concept, it gets trickier and trickier as you progress.

Monument Valley is a gorgeous looking puzzle game. You need to break out your wits to solve some rather tricky architectural puzzles, but each level is as beautiful to look at, as it is difficult to solve. It’s subtle and contemplative, and should definitely be on your must buy list. A cute little puzzle game that gets quite challenging the further you progress. It’s surprisingly fast paced for a puzzler but loads of fun and a definite must have! This game has received loads of hype, and rightfully so. It’s a digital collectible card game based on the World of Warcraft universe and it’s highly addictive! Lots of in game purchases which is annoying, but the game itself is free, which is a bonus.

Love, love, love this game! It seems like such a weird and random concept, but it’s one I found completely addictive. I fell in love with it the moment I started playing it, and you will too. If you don’t, we can’t be friends. If you’re a fan of the Baldur’s Gate series, or even of the later Neverwinter games, you should download this game. A beautiful reversioning of the original, and it’s amazing and you should still go out and get it. Stop arguing. The latest game by the oh too awesome Double Fine Productions and the first game produced by Tim Schafer in sixteen years (funded on Kickstarter, you might remember that). That would have sold me alone, but it’s a beautiful adventure game with a stellar voice cast including Elijah Wood, Wil Wheaton and Jack Black. Go, go, go!

I absolutely loved Bounden’s predecessor Fingle, which is an ingenious game much like Twister for your mobile. Likewise Bounden forces you to interact with another person – two players hold either end of a smartphone and guide a cursor over a three dimensional ball. Described as a “whimsical dancing game” it’s a must have if you’re looking for something a bit different.

A new take on the Hitman franchise, this is an award winning turn based strategy game that brings a whole new dimension to Agent 47. Personally I love the Hitman games so this was not only a welcome addition, but a really pleasant surprise! 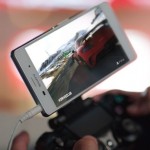