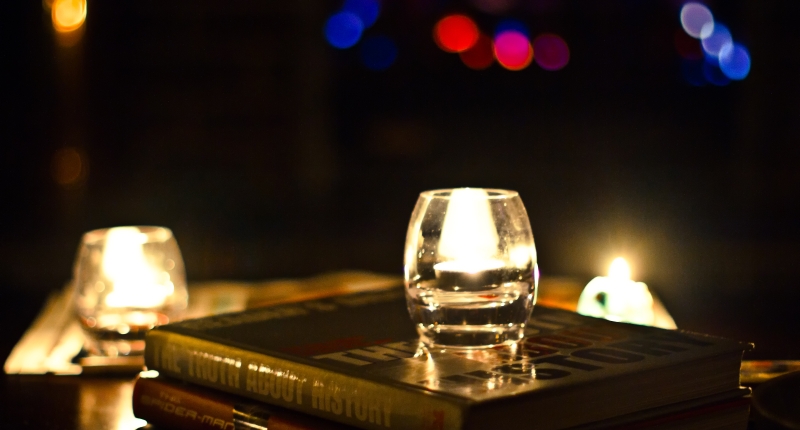 “Load shedding” is fast becoming a vulgarity in South African vocabulary. While it’s a necessary evil, it’s a massive annoyance for those who need electricity for work and other essential activities.

Considering that Eskom — South Africa’s national electricity provider — has mentioned that this energy crisis might go on for a good while yet (possibly another year), it’s time for citizens to hunker down and brace for the worst.

We here at Gearburn have formulated a little cheat sheet, featuring devices, tips, tricks and hacks that might help you through the problems.

Purchase a powerbank and ensure that it’s always juiced

Right, the most obvious tip is the most important. There’s only so long a smartphone can last on one charge, so having a spare powerbank laden with extra charge is a must in load shedding situations.

Our favourite little powerbank this year was the Red-E, a cheap 6000mAh battery pack that can charge the average budget Android smartphone about four times before it itself needs a charge. The powerbank features options to charge other devices too, including older Nokia devices, phones that support microUSB charging and any Apple device that uses both the older adapter and the newer 8-pin connector. Of course, there are alternatives to the powerbank.

Solar charging is a great alternative power source this summer It’s summer down south, and in Cape Town at least the sun shines for around 13 hours a day — there’s a lot of charging potential there.

A solar charger contains an array of photovoltaic cells which converts the sunlight into pure electricity, and can then be used to charge a phone, tablet or any reasonably-sized mobile device. These chargers can fetch anything from R300 upwards depending on the size and demand, so it’s relatively cheap as well.

We previously had a go at the Waka Waka solar charger and loved it to bits (and not just because of its name either).

There’s also more advantages to solar charging — you can spend hours on Cape Town’s gorgeous beaches without feeling too guilty.

If you can’t charge, save as much power as you can The little remaining charge on your phone can go a long way if managed correctly. When the power drops, there’s no need for WiFi to be switched on, so the radio should be shut down. Most modern phone manufacturers also include battery saving mode that should be used in times of need.

Sony’s Stamina Mode is a great example of this. Using a Sony Xperia C3, I managed to eke out about three hours of general usage on less than 15% battery life — not bad at all.

If your phone doesn’t have a battery saving mode, be sure to switch off NFC, Bluetooth, mobile data, WiFi and any other radio connection that isn’t duly needed. Also ensure that the screen brightness is set to its lowest figure, and additionally, set the screen to idle as soon as you put your phone down. Close all unnecessary apps and uninstall those you don’t need — some apps can’t resist running in the background even if you didn’t explicitly start them.

All these tiny moves go a long way.

AMOLEDs, unlike backlit LCD screens, produce their own light and don’t require a backlight — they uses an organic material that emits light. Essentially, this means that regardless of what colour an LCD screen produces, the backlight is still producing the save level of light intensity.

An AMOLED however — because of the way it produces light — uses less power to produce a black screen or a darker colour, resulting in less power usage overall.

According to Greenbot’s great article on this, you can get an idea of how much power it’s possible to save:

Your actual savings will depend greatly on how much screen time you have and which apps you use, but eking out an extra 15 or 20% screen time seems quite plausible.

Of course, not all tablets and mobile phones use AMOLED technology but here’s a comprehensive list of some of the devices currently on the market.

Invest in a UPS to kill surges, gently shutdown hardware Speaking of saving, purchase a UPS for more critical appliances.

There’s nothing worse than losing work because the power dropped and murdered your hard drive. Although the power might leave at regular intervals, there’s also no telling when it might come back with a vengeance.

Also desktop computers, consoles and other appliances don’t have reserve power systems allowing them to shutdown gracefully, so when the plug’s pulled, data will inevitably become corrupt, consoles will be hit with all sorts of glitches and appliances, well, they might not ever wake again.

A UPS, or uninterrupted power supply, negates the murderous effects of a power surge, taking the blow instead of your expensive 42″ LED TV (for instance). Additionally, UPS systems have a battery backup feature that allows all technology connected to it to receive power even after the grid has shriveled and died.

It won’t last long, but it will be just enough to ensure you save those important documents and shutdown correctly.

They’re also rather cheap at the moment, starting at just R430.

Worst case scenario: get a generator and annoy your neighbours

Well, when the going gets tough I suppose, the tough gets petroleum-powered.

Generators are not cheap at all at the moment nor is the fuel that goes into them, but it might be the last resort for many a business and consumer.

There are those obnoxiously loud units that go for around R5000 each, but of course if you need some heavy power delivery for a considerable amount of time, there are more industrial sized solutions, but these might go for the same price as a small car. 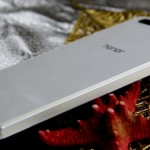