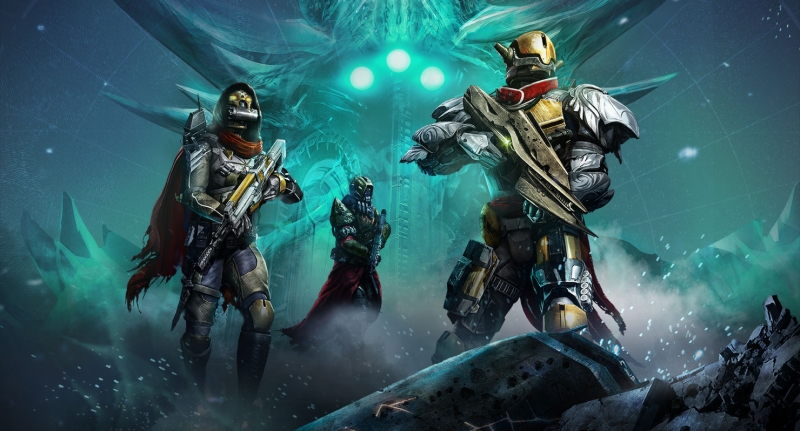 A lot of gamers have found Destiny to be visually impressive but a load of mundane and tiresome hard work too. It would be cruel to call it the biggest let down of the year but for the most part, reviews of the game haven’t been vastly favourable.

Things for Destiny grafters however looks to be on the up. Bungie has unveiled the official trailer to the upcoming “Dark Below” DLC pack, which promises to add a lot more fizz to the game.

The DLC will focus on adding and improving a host of features, including raising the game’s Light Level cap, adding new goodies, weapons and gear, new maps, stories and quests, to name just a few.

Available from 9 December but up for pre-order now, the DLC can be had for US$20, and according to Bungie it will allegedly “change the entire Destiny experience”. That’s a pretty hefty claim.

Dark Below isn’t the only DLC we can look forward to either.

Development for the “House of Wolves” expansion pack is underway and will be released in the new year, which is set to include dishing out some Fallen member justice.

So Destiny, as an experience at least, isn’t quite dead yet. And if it really is, there’s always Destiny 2 to look forward to. 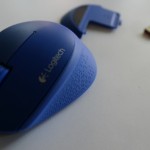