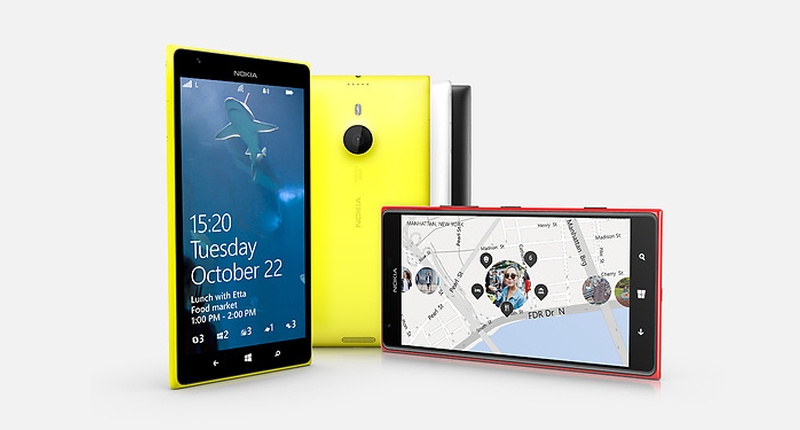 Microsoft‘s Lumia Denim update has arrived just before Christmas, and with good reason, bringing with it improvements to imaging, the introduction of 4K video recording and an all-round faster camera app.

Unfortunately the update’s only arriving for users of the Lumia 830, 930, 1520 or Icon in India and Europe at the time of writing.

What those lucky users do get however is a slew of new camera refinements, including a “faster and more intuitive Lumia Camera app” and “Rich Capture” mode to simplify snapping in HDR, with Dynamic Flash and Dynamic Exposure.

Perhaps the most interesting update is the “Moment Capture” feature which promises video recording in 4K by snapping a slew of images in rather detailed resolution and stitching them together. The presser explains it more intricately:

A long press of the camera button automatically starts 4K-quality video recording at 24 frames per second. With each frame at 8.3 megapixels, you can save individual frames as high-quality still images.

For those using the Lumia 830 though, this is powdered down to 1080p with 2MP frames, thanks to the 830’s lack of oomph. We can expect the same for lower-spec models in the Lumia range in the future.

For now, the Lumia Denim update is only available to “selected markets” too, but will be arriving to other devices in due course. Microsoft also advises Lumia users to install the Lumia Cyan update before attempting to install Denim. 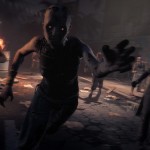