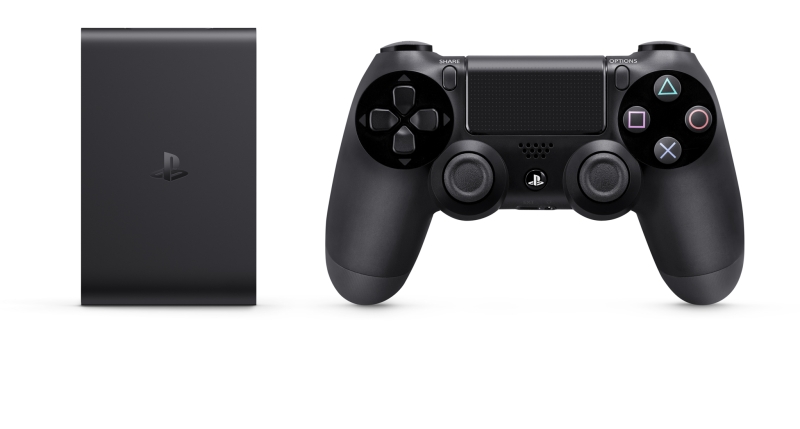 There’s quite a bit of movement in the connected TV space, and console makers are zoning in on this phenomenon. Consoles are becoming the centre of the living room and as a result, home entertainment too. So those consoles that can stretch their non-gaming legs invariably trump those that don’t.

I’m talking about the Xbox One here, but Sony has launched something interesting for its PlayStation range that seems to get one over on its Microsoft rival — the PlayStation TV, or PSTV for short.

Judging by the name though and in light of the integrated TV abilities of the Xbox One, you’d think that this was an attempt by Sony to compete with Microsoft in this arena, however you might not quite understand the purpose of the PSTV in this case.

So what is it?

Well, the PSTV is a micro-console that connects to your TV via an HDMI cable, and in essence contains the hardware of a PlayStation Vita (sans screen). The box doesn’t come with a controller, (although it is compatible with both PS3 and PS4 Dualshock controllers), and it’s to be assumed that if you’re purchasing something like this, then you already own a PlayStation console.

It points to the fact that Playstation is targeting a very specific demographic in this case as this isn’t something you would purchase as an alternative to a Playstation in any way. Think of it as an add-on for the PlayStation consoles. And you do what with it exactly?

To be fair, there are plenty of things the PSTV can do. It can play Vita games, and there is a slot in the back that accommodates the cartridges as well as a (somewhat limited) app store. It also plays PSP games as well as PlayStation One Classics which is rather exciting overall, especially if you’re like me and revisit your old classics from time to time.

Even more exciting is the ability of the PlayStation TV to stream via Remote Play PlayStation 4 games, and this is probably why many would purchase the micro-console. But this is somewhat flawed in the most annoying ways possible. In theory you should be able to change TVs and continue playing your PS4 games in another room, but unfortunately it’s not quite as simple as it sounds. Unless both devices are hooked up to the same router, the lag makes it almost unplayable. Even worse is the fact that you’re actually getting a lower resolution on the PSTV than the original game experience – 720p or 1080i at best as opposed to Full HD, or 1080p.

There is also no support for a surround sound system – stereo audio is all it offers — which is a huge let down, especially for open world titles with a colourful sound palette.

The interface is also a bit clunky and not particularly attractive and certainly not what we’ve come to expect from the rather slick looking PS4. While I was excited by the prospect of a device that could stream my game to a separate TV, the networking issues make this a very hard sell and a rather awkward device to use. I’m fairly proficient at network trouble shooting, but even I struggled getting the hardware to talk to each other in a civilised manner.

Verdict: Unfortunately this is not the console to purchase for media streaming, particularly in South Africa which still has limited options with regards to the PlayStation Store services (such as PlayStation Now). It lacks the consistency of many other similar devices and it seems like a poorly thought out add on device that really isn’t all that useful. 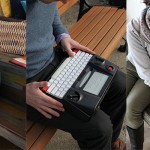