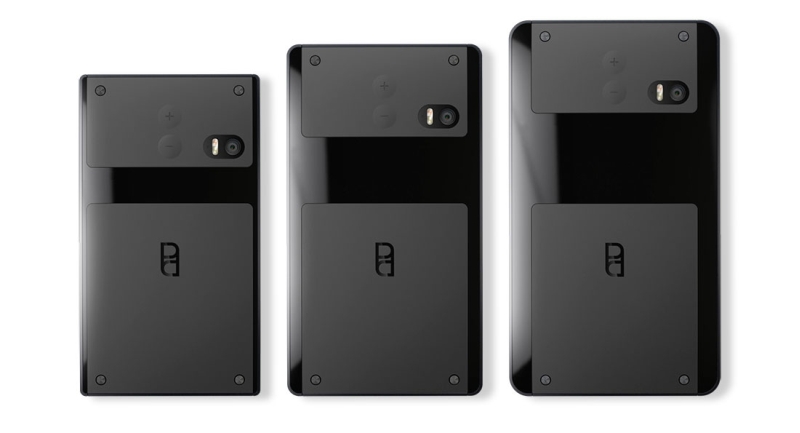 Even though Nokia is nearly a thing of the past (well, at least its devices and services division) there’s no sign of the Finnish hardware and devices industry is slowing down. If anything, we’ve seen more innovation coming from the land of ice this year than ever before.

The latest example is simply called the “Puzzlephone”, conceived by Circular Devices, but its name doesn’t quite do it justice. Streamlining the concept of the modular smartphone, the Puzzlephone will feature three swappable slabs unlike it’s potential rival — Google’s Project Ara — which is essentially all swappable parts. The only issue is that it’s a mere concept at the moment.

And speaking of swappable parts, the phone is 100% open source. The designers suggest that the phone will be about as repairable as a fallen sticky note, and as customisable as one too. And for those worried about green initiatives in technology, it’s rather tree friendly too, according to its parents:

As we are facing ever greater challenges of increasing consumption and decreasing resources. We need new solutions. We need mobile standards that enable resource efficiency as well as platforms for hardware innovation.

Alongside their clear environmental goals, the developers of the Puzzlephone are aiming to create a device that users can tweak, from the choice of operating system all the way up to the hardware inside.

The three modules mentioned play a large role in this. The “brain” is said to hold the things that keep the lights on, the “spine” houses the screen, microphone, primary buttons and speakers, while the final piece — the “heart” — contains the battery and “secondary electronics which can be used in different ways.”

It sounds brilliant, but not all’s set in stone just yet.

One needs to question how simple and practical a device like this would be for novice users and smartphone adopters to use. Additionally, will the Puzzlephone — if it’s indeed built to users’ specific standards and requirements — boast the standard of reliability and build quality the developers are hoping for? And perhaps more pertinently, are modular devices really the future of mobile technology?

It remains to be seen, but initial issues will be ironed out once the first prototype is built. The first example will likely run happily on Android, but the company isn’t ruling out other OS options, including Windows Phone, Firefox OS and Jolla’s Sailfish — an OS that has seen some crowdfunding joy thanks to the Jolla Tablet.

The company’s hoping to ship the first devices in 2015.