By Andy Walker, former editor
Read nextPlayStation TV review-in-brief: should you buy it? 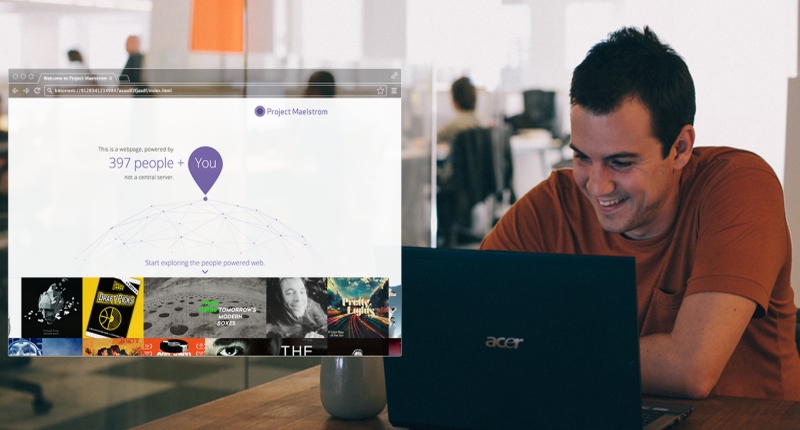 With the recent upheaval net neutrality has caused and the most popular torrent host, The Pirate Bay, shutting down, it seems more people are gunning for an open, equal internet and content distribution. BitTorrent is one such company and is subsequently building its own way to that goal.

Project Maelstrom is “a web browser that can power a new way for web content to be published, accessed and consumed,” the presser notes.

Essentially, it works on the principles of the BitTorrent philosophy of distribution to create “an internet powered by people.”

Don’t get me wrong. This browser won’t make it easier to download illegal files or download more dubious content. The browser does rely on an integrated network of torrents, to essentially fetch websites from other peers using the protocol, negating the need for a central server and essentially creating a more open version of the web. It’s quite novel, really.

There are some issues though.

Generally torrent speeds depend on how popular a particular file is — the more people seeding the torrent, the faster the torrent will download — so generally, less popular websites would suffer. Websites will also need to support the protocol, which won’t happen over-night. For some stubborn companies, that might not happen at all.

Will Facebook and Google be open to this idea?

However there are also many perks.

Spreading load between multiple nodes will ensure that the web is more open than current, and additionally — because there are more possible points of retrieval — there’s less overall load on ISPs and servers in general.

Nevertheless, it’s quite an interesting way of thinking, and a clever experiment in the way people think about the BitTorrent protocol.

BitTorrent isn’t exactly a novice in crafting this type of technology either. BitTorrent Sync uses a similar notion to transport large files across the web using torrents and it’s rather efficient at that.

The browser is currently in its early alpha stage and is a sign-up affair for the time being. To have a go at Project Maelstrom, users can sign-up and wait for an invite here.

Perhaps this is the much needed PR waxing the BitTorrent protocol needs. 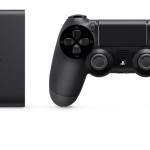