By Kristian Markus
Read nextTizen, quantum dots and 8 things we can expect at CES 2015 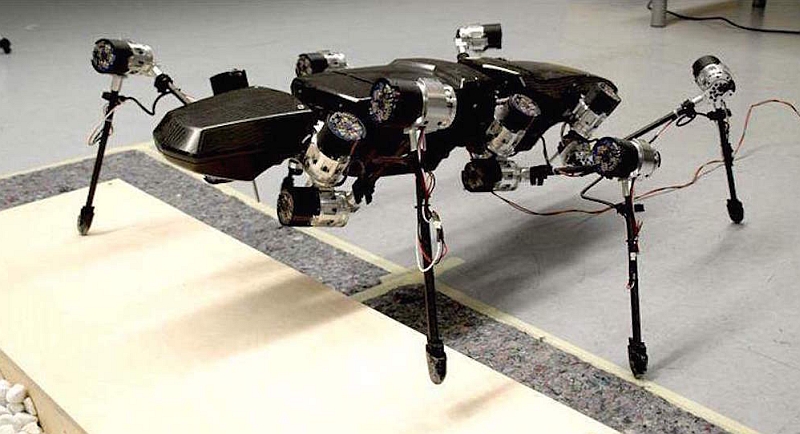 Although we’ve seen all kinds of impressive advances in robotics this year, perhaps none inspire as much fascination, and creepiness, as Hector, a six-legged walking robot that mimics the movement of stick bugs.

Developed by researchers at the University of Bielefield, Germany, Hector’s ability to crawl across gravel and clamber over raised wooden blocks eerily resembles the movement of real-life spiders. Although the video clearly demonstrates an extremely slow moving robot, this is typical of most robots when they are in the early stages of development. Nevertheless, the engineering behind Hector represents new barriers broken in the world of robotics.

What makes Hector so technologically advanced, while also making the hair on the back of your neck stand up, is its ability to move each of its legs independently of the others. Thanks to embedded sensors and 18 custom-made joint drives, Hector can traverse a variety of uneven terrain much like other insects and animals.

Another important feature is Hector’s decentralized programming. Each leg not only functions independently of the other, they also react and adapt to changing conditions on the ground independently. In nature, this is called free-gait, a form of decentralized motor control that allows for sophisticated leg coordination when confronting obstacles and enduring surfaces that are unstable. Put simply, being able to maintain your posture and balance when things change.

Because of its decentralized programming, Hector is able to maintain its posture when walking across loose gravel, and can even redirect the motion of its legs after hitting the surface of an object. Together, these present some very important advances in robotics that will only improve with time, and no doubt prove that the field of robotics is entering an era that can no longer be ignored, dismissed, or even trivialized. Now try to imagine Hector with artificial intelligence and ten years worth of refinement. Hmm… 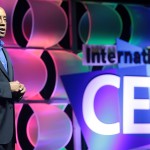