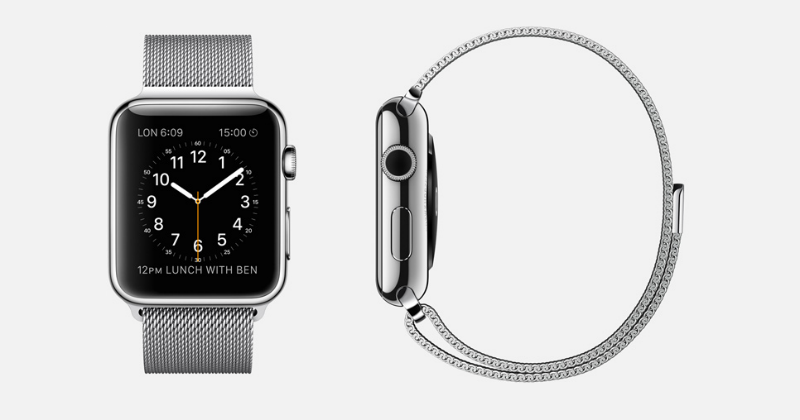 The all so notorious battery issue is still holding back the all so trendy smartwatch movement. Recent reports suggest that the much anticipated, pretty-looking Apple Watch’s battery will only last us around 19 hours of mixed use.

9to5Mac reveals that Apple’s smartwatch will carry juice that will power it for either two or three days in sleep mode. That’s pretty much the same as all the other major smartwatches on the market today.

Between Samsung, Microsoft, Motorola, LG and Apple, all seem to fall short when it comes to battery life. Both the LG G Wear Moto 360 only last two days while the Samsung Gear Fit gives three, for instance.

The Pebble smartwatch, which uses an e-ink display, can hold out an impressive nine days.

The biggest reason for this massive power drain on such a small screen is likely to be because of the Apple S1 chip which runs a stripped-down version of iOS going by the name of SkiHill. The chip is said to be performing close to Apple’s A5 processor which is running the current-gen iPod touch.

Furthermore, the Retina display is said to be incredibly fluid, running 60 frames per second.

Mixed use of different applications of the Apple Watch will thus give you up to 3.5 hours. Both fitness tracking software and the not-so-casual timepiece (with the analogue display on) give you four hours each.

And we’re pretty sure that Apple won’t make replaceable batteries so be sure to carry around a charger in your back pocket.

The Apple Watch will reportedly be making its way to some of our wrists in March this year. 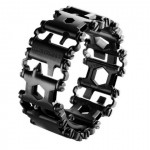