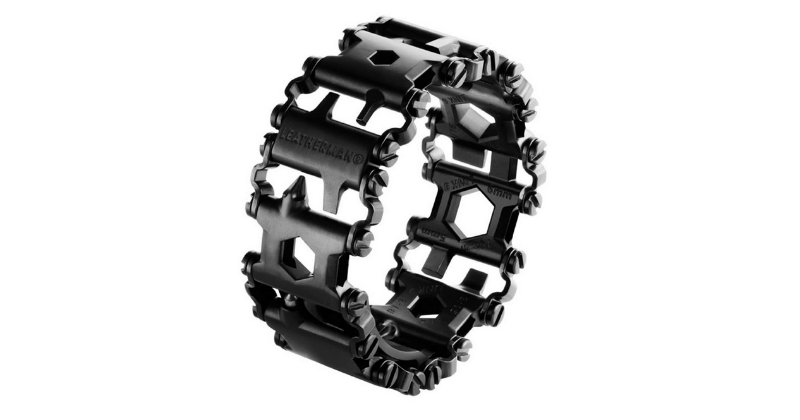 Leatherman, the company that’s responsible for those multitool pocket knives and tools your dad give you on your birthday, has unveiled another pretty awesome tool — a multifunctional bracelet.

The stylish wearable marks the first move for the company to go into the wearable — and thus fashion — scene. Although not as smart in the tech sense of the term, the device is clever nonetheless.

Leatherman’s president Ben Rivera explains that the idea came to him while he was on a trip to Disney Land. After constantly being forced to give up his pocket tools, Rivera decided to make a seamless fashion accessory instead.

He describes that each complex link is a metal injection molded for strength and intensity.

The bracelet was crafted to be fully customisable with slotted fasteners, so the user could rearrange links, add new ones, or adjust for wrist size to ¼”. Even the clasp is functional with a bottle opener. Disassembled, it looks like this: The company is further planning on releasing the watch version of the Tread late 2015. Though it can’t monitor your calorie in-take or send a tweet, just look how pretty it looks: 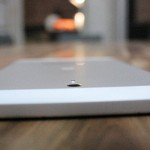