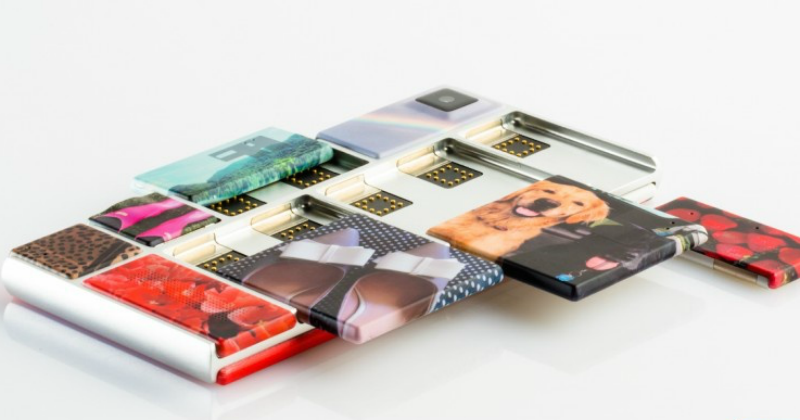 Ah, the modular phone… Once ran by under the guidance of Motorola before the company got bought out by Google, the Lego-like smartphone project certainly knows how to turn some heads. And after being conceptualised and designed, it’s finally been unveiled in physical form.

Inspired by the Phoneblok which is a concept first spearheaded by enthusiast Dave Hakkens two years ago, Hakkens ran a rather successful Thunderclap campaign online in 2013, raising awareness for the production of a mobile device with detachable hardware specifications.

As crazy as this idea sounded, fast forward two years to the present and we see Google flaunt around Project Ara to the media at its recent Developer’s Conference.

The prototype of Project Ara’s Spiral 2 — as it’s called — was recently test-driven by journalists while Google announced it will be piloted in a US-owned territory of Puerto Rico because of the region’s diverse mobile phone demographics.

As Forbes noted, the modular parts will be initially distributed throughout the area using a food truck as the retail vehicle. Instead of selling hotdogs around the corner, it will be selling smartphone hardware.

Although journalists were allowed hands-on tests with Spiral 2, exchanging RAM with permanent storage and so on, the device’s software was still kept under wraps as it’s still under construction.

The Ara Configurator, which seems to be inspired by Motorola’s Moto Maker website, is a site that acts as a marketplace for new parts — from GPUs to camera lenses and various kinds of shells. Users browse through different layers to customise their unique phone before order.

Some features that stand out, is the phone’s capability of allowing hot-swapping. This means that certain hardware of the phone can be ejected and put back again while the phone is running.

Battery running low? No need to turn the device off, just pull it out and replace it. Project Ara will be piloted in Puerto Rico later this year. Google also announced that its third iteration, called Spiral 3, is in the pipeline which will have LTE capabilities and other world-class features.

While this might not exactly be the future of smartphones, it’s still damn exciting and refreshing to see people pushing the boundaries of mobile and modular technology. 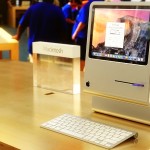