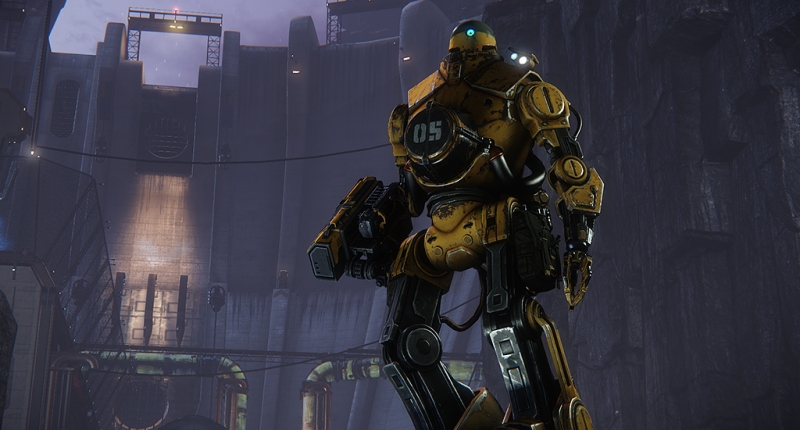 After The Witcher 3: Wild Hunt‘s recommended specifications sheet was outed last week, there’s another reason for elderly computers to cry out in agony.

Save up those bucks kids, because Windows specifications for Evolve has been released.

The game, originally pushed back from its original 21 October launch date, will be launched officially on 10 February. But if you’re running anything less than the specifications below, you may want to revisit that gaming rig dream list:

It doesn’t sound too terrible, does it? But the recommended specifications are a bit more daunting:

At least prospective players will be able to test their rigs when the beta goes live this Friday, but this will be limited to those who were involved in the big alpha or those who own Left 4 Dead or Bioshock: Infinite on Steam.

While these PC specifications don’t seem too harsh, it is interesting to note that the days of the dual core CPU, at least when gaming is concerned, is slowly coming to an end. Notably, the Core 2 Duo E6600 still features highly here, but we’re talking minimum requirements.

Additionally, 2008’s Core i7-920 Bloomfield could probably be eaten alive by the new Haswell-refresh chips. So if you’ve just bought or built a gaming rig within the last six months, you should be fine. If you’re looking to game in 4K, its an option but at the moment Nvidia SLI or ATI Crossfire is not supported.

Do you think dual-core processors’ days are numbered in the world of the PC gaming rig? Is 2015 the last year that we’ll see them feature prominently? Let us know your thoughts in the comments. 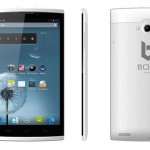