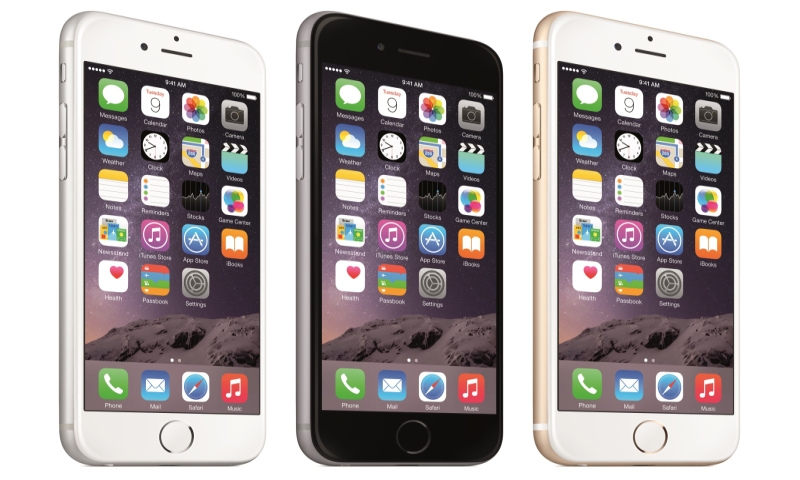 In 2014, the iPhone 6 was released with massive success, selling an incredible 74-million units since its launch. Other outstanding releases, including the HTC One M8 and the Samsung Galaxy Note 4, garnered plenty of media attention. In 2015, manufacturers are expected to continue releasing one new phone in each size class, so expect some innovative new offerings.

Most launches will feature at Barcelona’s Mobile World Congress, the usual launch event for the big names (apart from Apple) but others will likely feature later in the year, namely Sony’s Xperia Z4 and the iPhone 6s.

But that’s just a sample of what to expect from smartphone manufacturers in 2015.

The next generation iPhone, due out in September 2015, will likely resemble previous upgrades to the phone. The display will probably be offered in multiple sizes including 4-inch, 4.7-inch, and 5.5-inch options to match the existing iPhone 5S, 6, and 6 Plus.

The new features may include new hardware, such as a 14MP camera with a dual-lens system, a 14-nanometer A9 CPU, and a longer-lasting battery. Perhaps the most exciting rumor suggests that the screen will use a 3D holographic display, allowing the user to select apps by “touching” a 3D projected image above the screen. There is also speculation that Apple will add “sidewalls,” allowing the screen to extend onto the sides of the phone and expanding the touch-sensitive area — much like the Samsung Galaxy Note Edge. Image: Kārlis Dambrāns via Flickr. The Note 4 featured a gorgeous screen, which could very well be improved upon if rumours are true.

The concept images for the Note 5 show a sleek metallic design with curved edges to the screen. Hardware for the Note 5 could include wireless charging and fingerprint scanning technology carried over from previous Samsung models. Coming in March 2015, the HTC One M9 has already had its specs leaked across the net, and is expected to include incredible hardware, like a Qualcomm Snapdragon 810 chipset and 3GB of RAM. The 5-inch Super LCD3 display will feature Adreno 430 graphics, which are perfect for watching HD video or playing games.

Other notable features include two cameras: a 13MP sensor in the front for taking selfies and 20.7MP sensor at the rear. The design of the phone will be exceptionally thin at just 7mm. A phablet version with a 5.5-inch screen called the HTC Hima Ace Plus is also expected to be released later in the year. The Samsung Galaxy S5 was a massive hit for the Korean manufacturer.

Also expected in March 2015, the Galaxy S6 will likely have similar features to the HTC One M9, including the Snapdragon 810 processor and 3GB of RAM. The phone will probably be slightly larger, with a 5.5″ quad-HD screen made with Corning Gorilla Glass 4.

The rumor mill is also churning with reports of a 20 megapixel optical image stabilizer camera module. The Samsung Galaxy S6 could pose significant competition for the iPhone.

What about its variants?

Several variants of the S6 are expected. The S6 Mini, which boasts a 4.7-inch screen, should hit shelves by July or August. The Galaxy S6 Edge, which will have curved sides suitable for both lefties and righties, is also highly anticipated for a mid-year release. The Edge is expected to feature impressive Glance Lighting technology, which lights up the edge of the phone in different colors depending on who’s calling. With this feature, you can screen calls even when the phone is face down. The Lumia 940 will be the first phone to run Windows 10, the latest Microsoft operating system, which is a single OS designed to run on phones, tablets, and PCs. The software premiered January 21; the phone will probably be released in July or August 2015. Like other Windows mobile phones with 4G, the Lumia 940 promises to be fast, with plenty of computing power. It will be difficult for Sony to improve the Z3.

The Xperia Z4 has a lot to live up to after Sony launched the Xperia Z3 earlier this year. It should come in Compact and larger forms, with the latter measuring in around 5.2-inches, Sony will fit the Qualcomm Snapdragon 810 chipset alongside 4GB of RAM and a 2560×1440 screen.

It will also retain the Xperia Z3’s IP68 dust and water resistant rating and feature a 20.7MP camera at the rear.

Rumours of the Z4’s launch suggest a date somewhere in Q2 2015, but there is also talk of it making a cameo in the upcoming James Bond flick Spectre. One of the most beautiful beasts launched last year, the LG G3.

LG has already launched an impressive phone this year in the guise of the LG G Flex 2 but its flagship G4 is yet to be announced. We’re expecting the G4 to boast a 5.3-inch screen with a 2560×1440 resolution. LG will also use the Snapdragon 810 chipset (as used in its G Flex 2), and 4GB of RAM.

A 16MP rear camera will ensure detailed snaps can be taken while the G Pen stylus should add Galaxy Note-like utility to the device. It’s also expected around Q2 2015.

The next generation of smartphones proves to be just as impressive as previous incarnations. Updates to display quality, processor speed, camera quality, and other features will make using a phone in place of a computer or tablet more attractive than ever before.

Are there any launches you’re looking forward to this year? Let us know in the comments. 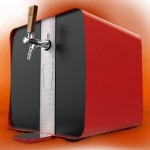