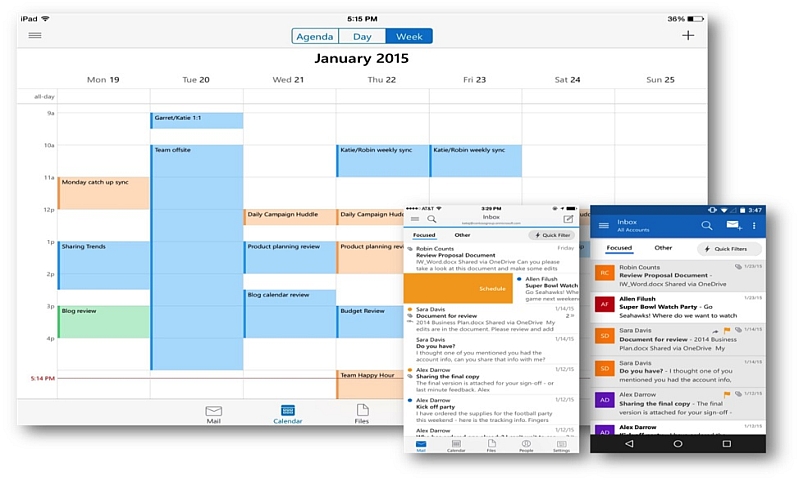 Well, that didn’t take long at all. After Microsoft unveiled an Office preview for Android just a few weeks ago, Microsoft has officially released a final version of Word, Excel and PowerPoint for Google’s highly successful Android mobile platform.

It’s clear that Microsoft’s dreaming big with a drive towards placing its products on every device imaginable. This will be made possible on the OS level thanks to Windows 10, but what about its other software offerings? Microsoft Office for Android is pretty much a move in the same vein and will give millions of tablet users access to the company’s productivity suite.

The company has already made the suite available on iOS, and that has been a massively successful venture according to Julia White, GM of the Office Product Management team.

“To date, we’ve seen more than 80 million downloads of Office on iPhone and iPad worldwide. The Office apps remain in the Top 10 Best Productivity Apps category with a 4+ rating. Since the Office for Android tablet preview release, these apps have received a tremendous response, earning a 4+ rating,” she concludes.

And these ratings don’t lie too often. More importantly, Word for Android, Excel for Android and PowerPoint for Android will all be available on the Google Play Store as free downloads. Huzzah! Competing directly with Google’s office suite on Google’s OS platform, hey Microsoft? Well aren’t we getting sneaky?

In terms of other offerings, Microsoft has also announced that its Outlook mail client will be available for iOS and as a “preview” for Android, with the email and time management app tailored for the mobile experience.

Now, with Outlook, you really can manage your work and personal email on your phone and tablet – as efficiently as you do on your computer. And, because we know that everyone has their own, unique way to manage email, Outlook offers customizable swipes and actions, so you can tailor the experience just the way you like it. Beyond email, the new Outlook app offers integrated calendaring that makes scheduling a meeting or sharing your schedule a single tap away.

As Microsoft drives towards its all-important Windows 10 release later this year, these tiny but sure steps along the way will undoubtedly bolster its user base and overall public perception.

You can give Word, PowerPoint, Excel, OneNote a try on the Google Play Store as well as Outlook on Android and iOS devices. 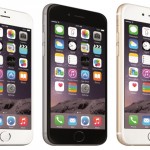