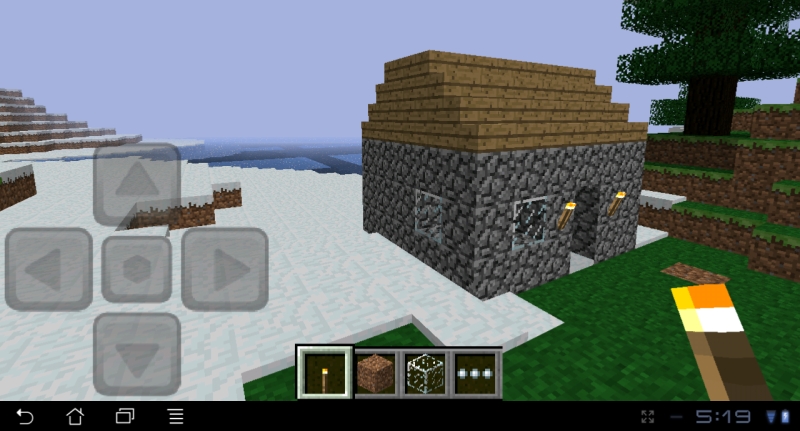 Minecraft: Pocket Edition can now hold its head up high alongside its PC and console brothers, as the game has hit the 30-million download mark.

We imagine Mojang and Microsoft, the game developer’s new owner, have rather smug looks on their faces at the moment because that’s a boat-load of cash if you consider the game costs US$7 across mobile platforms.

In pure Mojang style too, the company outed a blog post celebrating the feat. Here’s our favourite except from it:

Let’s put that into perspective: if each Pocket Edition sale was an average sized dog, and you walked said dog every day with a retractable leash in moderate temperatures across uneven terrain, it would consume approximately 290,566,788^3 kj of energy. I know. It’s a big number.

That’s a rather profitable (and energetic) dog.

But is Minecraft‘s mobile success the result of its desktop prowess? We know that Minecraft has been acquired on desktop over 18-million times, thanks to the counter on the homepage. That’s impressive in any game’s right, and this will probably accelerate now that Minecraft is available on Microsoft and Sony consoles. Minecraft also tends to appeal to all ages from all creeds, hardcore and casual gamers alike, hence its cult success. Of course, this is just one notion from a plethora of factors.

In another announcement, Mojang will allow players to change their in-game names from 4 February onwards. Those who sign up with Mojang using their email address will see the option on the account page.

Microsoft’s decision to purchase Mojang for US$2.5-billion late last year now looks like a rather brilliant business decision after all. 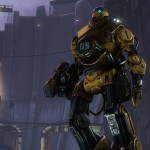