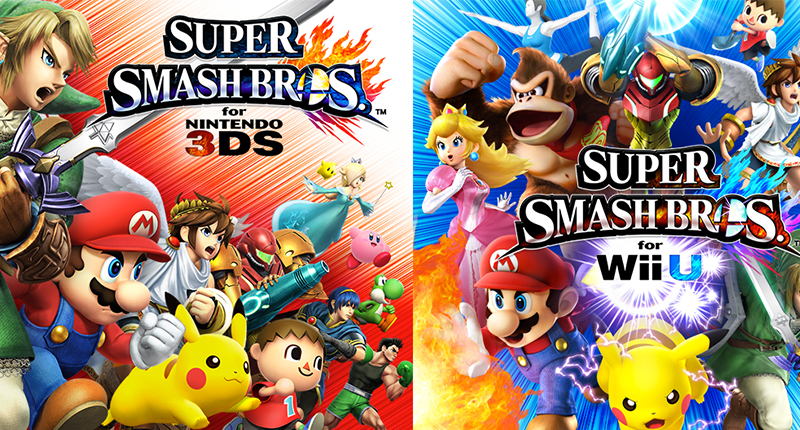 Nintendo has had a rough few years in the gaming sector and as a Japanese company in general. For one, it had to contend with disappointing Wii U and 3DS overseas sales thanks to Microsoft and Sony‘s console onslaught. And although there are a slew of great IPs available on the platform, it seems that better graphics and beefier backends outweigh the fun factor. At least the financials tell that story.

Considering, it had a rather festive festive season in 2014.

December 2014 wasn’t a bad month for software sales either.

So why has the Kyoto gaming giant seen a mini revival?

Well, the release of the updated Nintendo 3DS in Japan bolstered sales, as well as steady software sales on consoles with the likes of Mario Kart 8 and Super Smash Bros. for Wii U and 3DS stealing the show. But more astoundingly, it was the depreciation of the yen that caused profits to spike.

Of course, the company is still nowhere compared to its position just a few years back when the Wii was selling like lemonade on a summer’s day. But hardware remains a gaping hole in its business model.

The Wii U and 3DS haven’t exactly flown off the shelves in the Western world like their older compatriot either. The release of the updated 3DS and 3DS XL models to the US and European markets might just be the push it needs, but the two handhelds won’t solve all of Nintendo’s fiscal issues overnight.

Nevertheless, there are some brilliant titles we’re looking forward to on Nintendo platforms this year. But could we see a new Nintendo console in the near future that will attract both hardcore and casual gamers once again? We’ll have to wait and see. 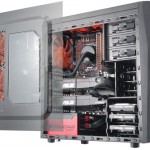