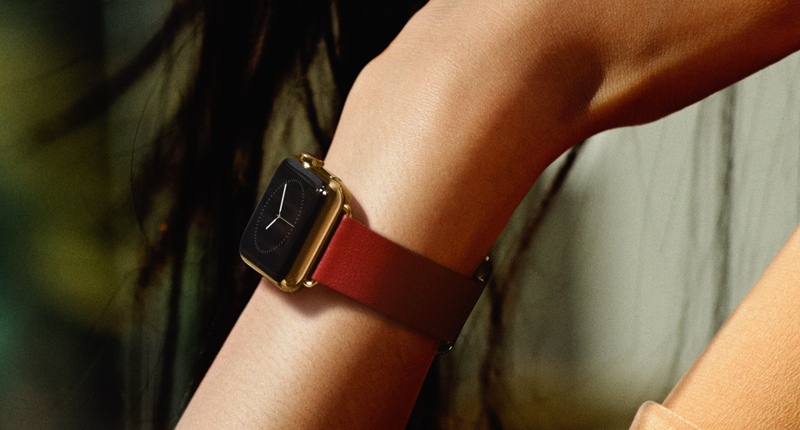 While Apple revealed its latest earnings today, celebrating a huge milestone for its iPhone sales, CEO Tim Cook amped up the event by announcing that the long-awaited Apple Watch launch would happen in April.

The launch date debunks previous rumours that the watch would be released in March, with production issues getting in the way of everyone’s party.

As heard via the grapevine, production was delayed due to issues relating to the Apple Watch’s battery life. Earlier this week, reports suggested that the smartwatch would carry an average (unimpressive) battery life of around two days — something the Cupertino giant really wanted fixed.

Read more: Apple Watch battery will last you an average 19 hours of mixed use

Nonetheless, Cook seems to be as proud as punch, saying: “My expectations are very high on it. I’m using it every day and love it and can’t live without it.” A bit much, don’t you think?

As Mashable points out, Apple won’t suffer as much if the Watch is destined to fail. Given its record-breaking iPhone sales, the company’s sure to be set come rain, come shine.

That said, we’re yet to see a really impressive smartwatch — one that’s both sleek and practical. Aside from perhaps the Pebble’s e-ink watch, Samsung, LG and Motorola still haven’t really delivered. The battery life and clunky designs still tend to put people off.

Will the Apple Watch change our scepticism once and for all? We’ll just have to wait for another month and see. 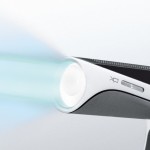