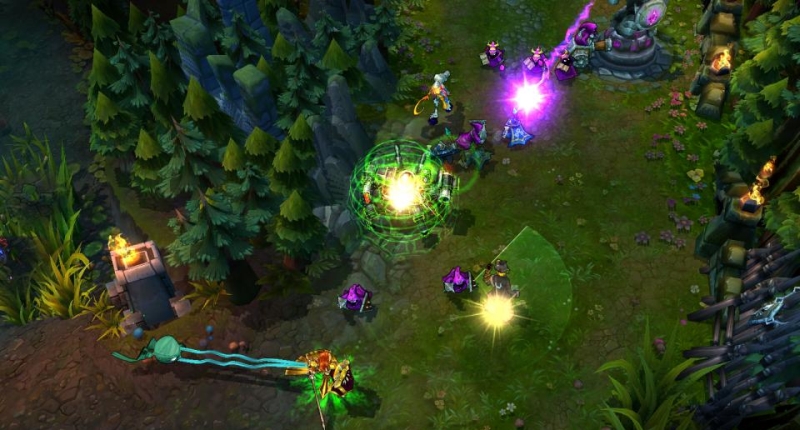 We love CES, but the overload of new devices can get tiresome and a tad mundane. That’s why when companies not associated with the event announce some world-changing news, we unanimously rejoice. Who am I talking about? Riot Games, of course. The company has announced that it will build its own dedicated League of Legends network.

Say goodbye to heavy lag forever, we hope, at least for those on the East Coast of the US.

The explanation as to why Riot is spading out troughs of greenbacks on this project is also relatively obvious and logical:

Currently, ISPs focus primarily on moving large volumes of data in seconds or minutes, which is good for buffered applications like YouTube or Netflix but not so good for real-time games, which need to move very small amounts of data in milliseconds. On top of that, your internet connection might bounce all over the country instead of running directly to where it needs to go, which can impact your network quality and ping whether the game server is across the country or right down the street.

Riot Ahab makes a pressing point that somehow doesn’t just apply to LoL specifically, but to all games that rely primarily on fast connections and minimal lag.

This is why we’re in the process of creating our own direct network for League traffic and working with ISPs across the US and Canada to connect players to this network.

That’s right. It seems for now at least this move will only fully benefit North American clients, but for you lucky folk up there, the shiny, speedy network will allegedly be ready come March 2015.

You can read more about the server road map straight from Riot’s mouth here or learn about the current server structure here. 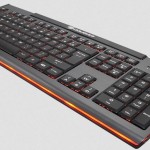