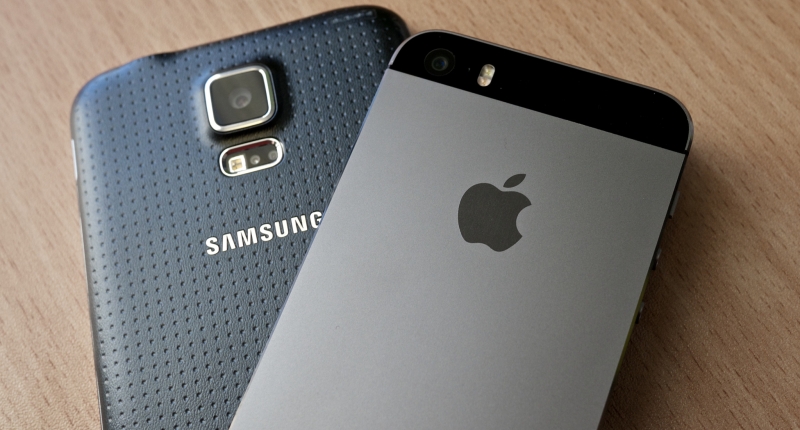 According to a report from South Korea’s Maeil Business Newspaper, Samsung will be mainly responsible for the A9 chip — Apple’s next badass processor.

Specifically, the same report notes that Samsung is responsible for 75% slice of orders for Apple’s upcoming A9 chip.

Last year, Apple relied on both Samsung and Taiwan Semiconductor Manufacturing for its massive supply in iPhones, so this is a big win for the South Korean tech company.

It’s no real secret that Samsung has been behind some of the crucial hardware specs inside Apple’s iPhone. But this news comes at the same time when Apple’s iPhone is quickly catching up with Samsung’s monster array of smartphones.

As reported by the Wall Street Journal, the third quarter of last year saw Samsung ship about 78-million smartphones. Although this is about 25% share of the global market, it’s down from 34% a year earlier.

Apple, on the other hand, sold 66.5-million iPhones in the quarter, up 30% from a year earlier.

As we’ve previously pointed out, Samsung is going through a transitioning stage. While the company might not be focusing on beating the next iPhone, it’s certainly going to have a slice of the profit pie.

The South Korean tech giant is also focusing more and more on the Internet of Things alongside its chip manufacturing plant.

Still, only time will tell how Samsung’s Galaxy S6 will perform but if rumours are to go by, we’re in for quite a show. 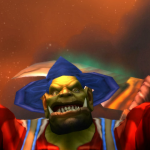