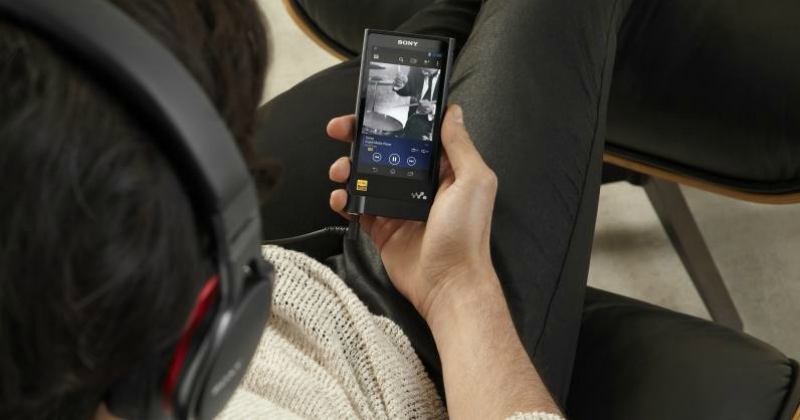 Sony has just unveiled the Walkman NW-ZX2 at CES 2015. Given its hefty price tag, however, the device is clearly not meant for the mainstream music lovers.

Yup, the gadget that brings back all of those fond memories of the early nineties is back. Sony doesn’t seem to give up on this bad boy anytime soon.

Unlike the original mobile cassette player and the MP3 players that followed in the last few years, the new Sony Walkman is geared for hardcore audiophiles.

Given its hefty US$1120 price tag, it better impress.

The Walkman NW-ZX2 carries 128GB storage with a microSD card slot. Better yet, the device comes with Wi-Fi, Bluetooth and NFC.

The ZX2 also sports a large capacity Lithium-ion battery that Sony claims to provide up to 60 hours of MP3 playback per charge, and 33 hours of grooving playing High-Res.

An attribute which would make smartphone geeks instantly tune out; the ZX2 runs an old version of Android Jelly Bean 4.2 which means you can download some apps from Google Play if need be, but don’t expect to play Temple Runner 2 or anything like that. Stick to the audio-centric stuff.

Again, as Sony would like us to understand, the device is meant for the hardcore music lovers. The ZX2 supports digital music files up to 192 kHz/24 bit and is compatible with a welcome variety of file formats like MP3, WMA, AAC, FLAC, AIFF, WAV and ALAC including DSD. The device weighs about 235g while the iPhone 6 comes in at 129g, so its a tad beefy. Of course, the world all thought that this could be the Sony Xperia Z4, thanks to the company’s coy teaser video, but alas.

In terms of actual design, the ZX2’s body carries a 4″ 854×480 and is made up of thick aluminum alloy as well as gold-plated copperplate which supposedly provides stable ground due to the material’s low electric resistivity.

The Walkman NW-ZX2 will start selling in the next few months. 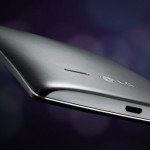