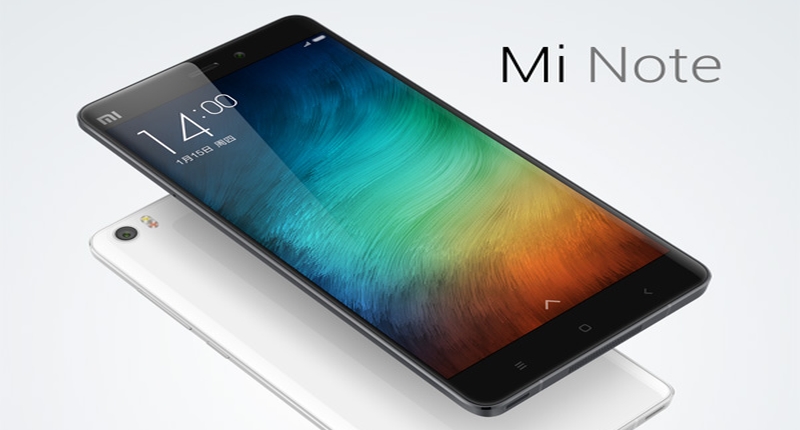 Xiaomi is undoubtedly wearing the coolest shades in the tech playground, even cooler than Apple, its role model, if you’re being facetious. It’s widely known as the world’s most valuable startup too, at around US$45-billion, and at the rate its expanding it could take Apple’s crown as most valuable tech company away too. For now, its competing in the phablet arena, and the iPhone 6 Plus is its first victim.

Today we see the arrival of the 6.95 mm thick Xiaomi Mi Note, a 5.7-inch Samsung Galaxy Note 4 slayer with a rather smug air of sophistication.

It’s mostly glass but features a metal body probably of aluminium origin. Its camera also doesn’t quite protrude like Apple’s iPhone 6 Plus either. Overall, it’s a sleek device, but some might find it a bit too understated for their liking.

The specifications seem to cater for the lower and higher-end buyer too, especially since it has dual-SIM support. Screen densities range from 1080p for the lower specification model and a Quad HD (2560×1440) model in the premium offering.

And sticking with the premium option, the company will be using the Qualcomm Snapdragon 810 SoC, which means this thing should pack some great straight-line performance (and hopefully not too much heat). Add 4GB RAM, 64GB worth of storage and a 3090mAh battery and you have a rather complete package for US$530. Unfortunately, this model will only be made available in March.

The lower-spec model still promises turns some heads though, with a Qualcomm Snapdragon 801 SoC, 3GB RAM and 16-64GB internal storage. A slightly smaller 3000mAh battery is also present. It will start out at a respectable US$370.

Both phones come with a Hifi feature that sports a DAC (digital-to-analog converter) to maximise audio output quality. As for imaging, that is taken care by a 13MP camera at the rear and a 4MP up front.

The base model will go on sale on 27 January. 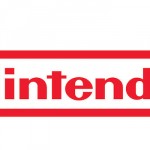