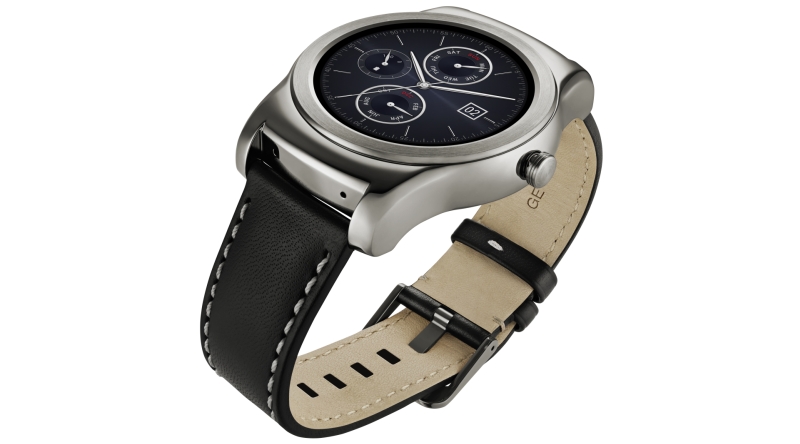 The smartwatch craze of 2014 has largely cooled off in the early months of 2015, but manufacturers are still hell-bent on finding the next big smartwatch breakthrough. It’s not a tech genre that’s about to shrivel up and die any time soon, and that’s a view LG is definitely taking as well.

The company has launched its latest circular contender — a chic upgrade of the G Watch R, if you will — dubbed the Watch Urbane. We imagine LG’s naming division was listening to its old 2000s R&B records when is came up with that title, but at least it’s not a tongue-twister.

Keeping with the company’s love of circular timepieces, the Watch Urbane features a 1.3-inch 320×320 P-OLED display shoved into a steel body polished with gold or silver. LG’s clearly batting for the executive here and perhaps even the Apple Watch? Probably.

“LG Watch Urbane is an important part of our strategy to develop wearable devices that are worn and viewed as everyday accessories, not electronic gadgets,” notes LG CEO and President Juno Cho.

It’s clear that there will be a distinct rift between smartwatch offerings in the future — those purely based on fashion, and those based on function. The LG Watch Urbane, it seems, privileges the former but embraces most of the latter too.

Incredibly, the LG Watch Urbane houses a Qualcomm Snapdragon 400 SoC, on par and above some entry-level smartphones at the moment, so processing power isn’t lacking at all. Add 512MB of RAM, 4GB of internal storage, a barometer and heart-rate monitor, and it’s a great all-rounder. It boasts IP67 dust and water resistance but doesn’t quite have built-in GPS and doesn’t take to extreme situations quite as well as Sony’s current flagship Smartwatch 3. It also runs Android Wear, so many of the Android apps are fair game.

The 410mAh battery still seems a little meagre for our tastes, but it should keep the lights on for at least two days. 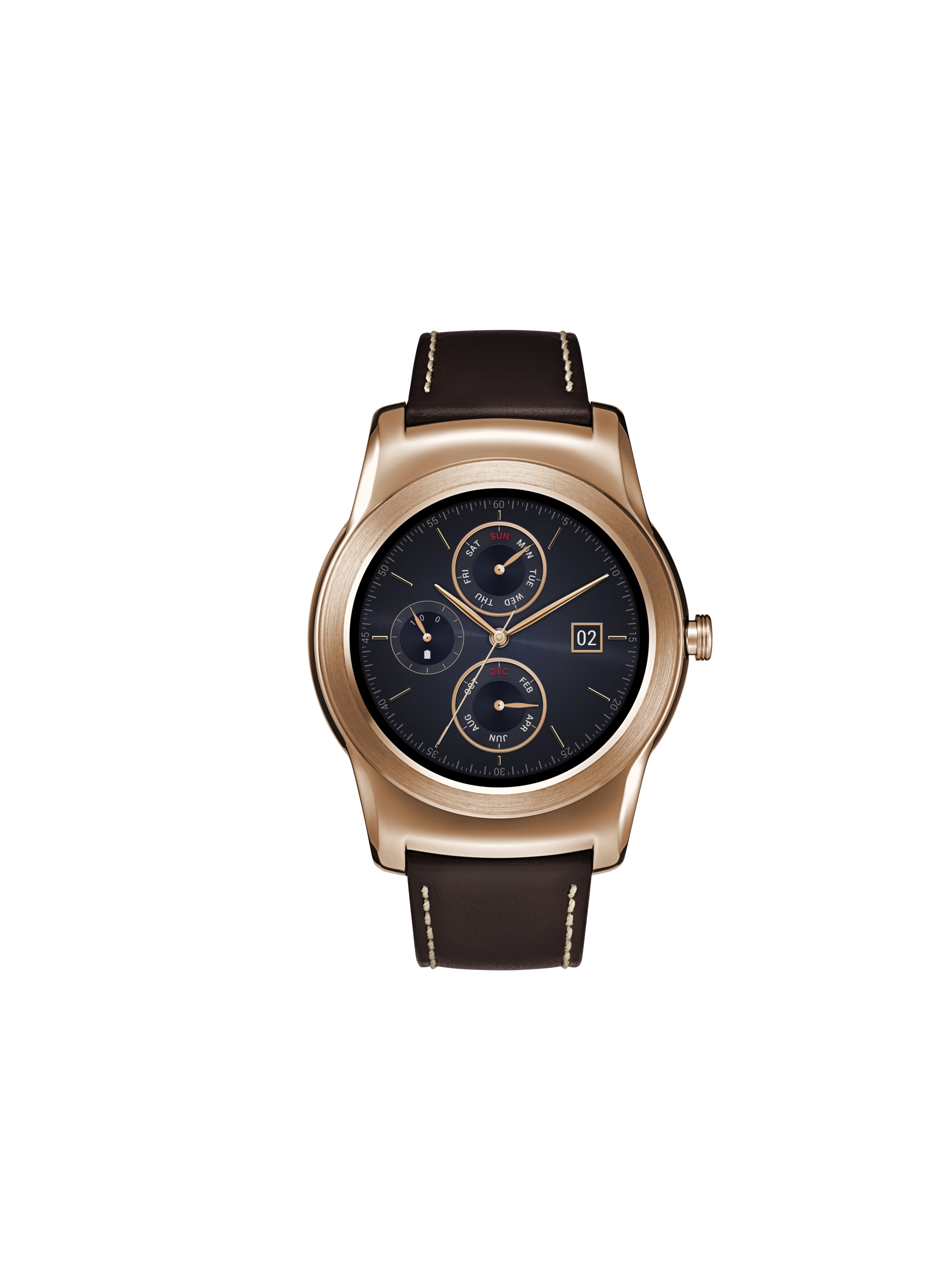 Sleek and sophisticated. The wearer can also swap out the strap for any 22mm watchstrap. 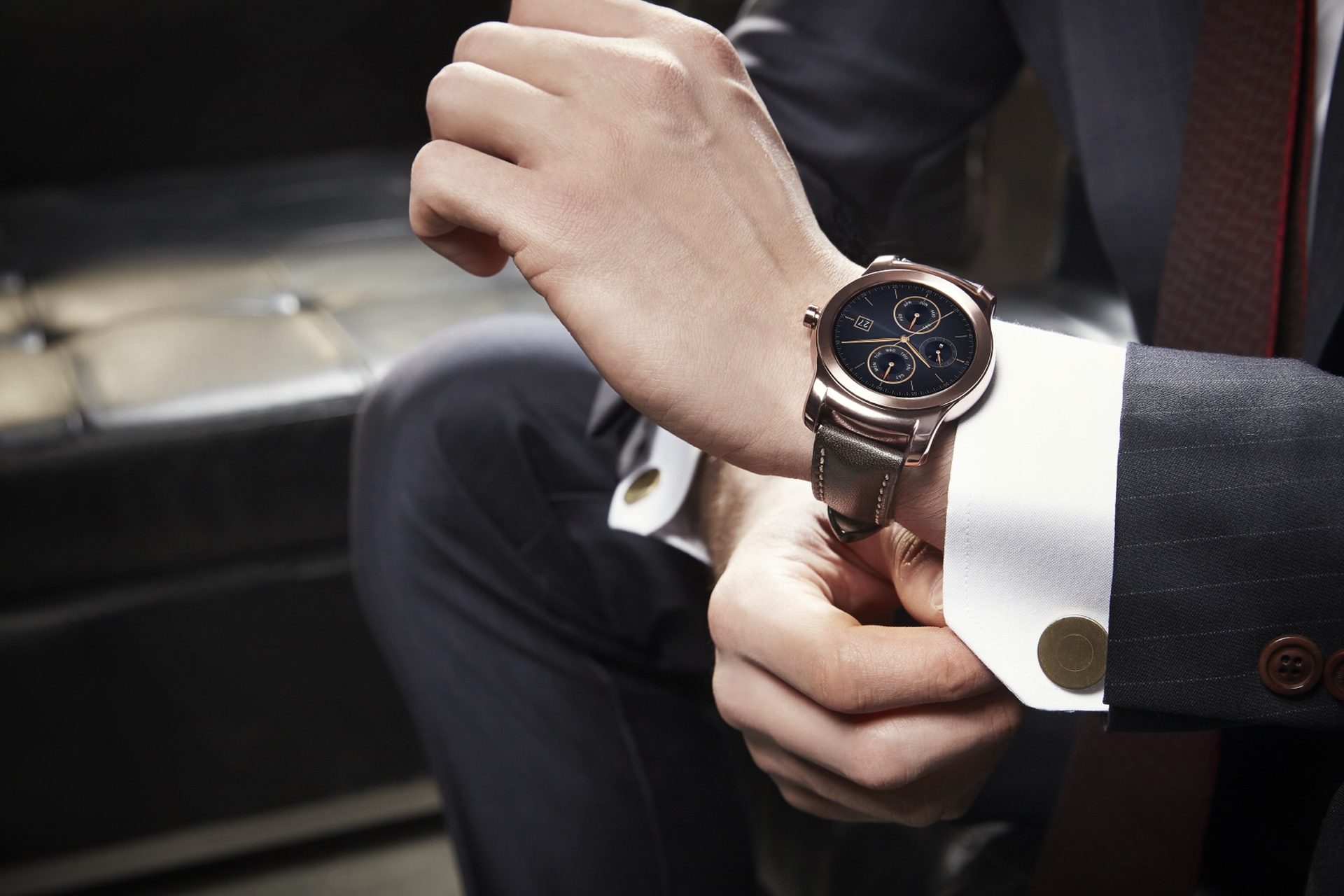 If this watch was a cereal, a suit and tie would be its "serving suggestion." 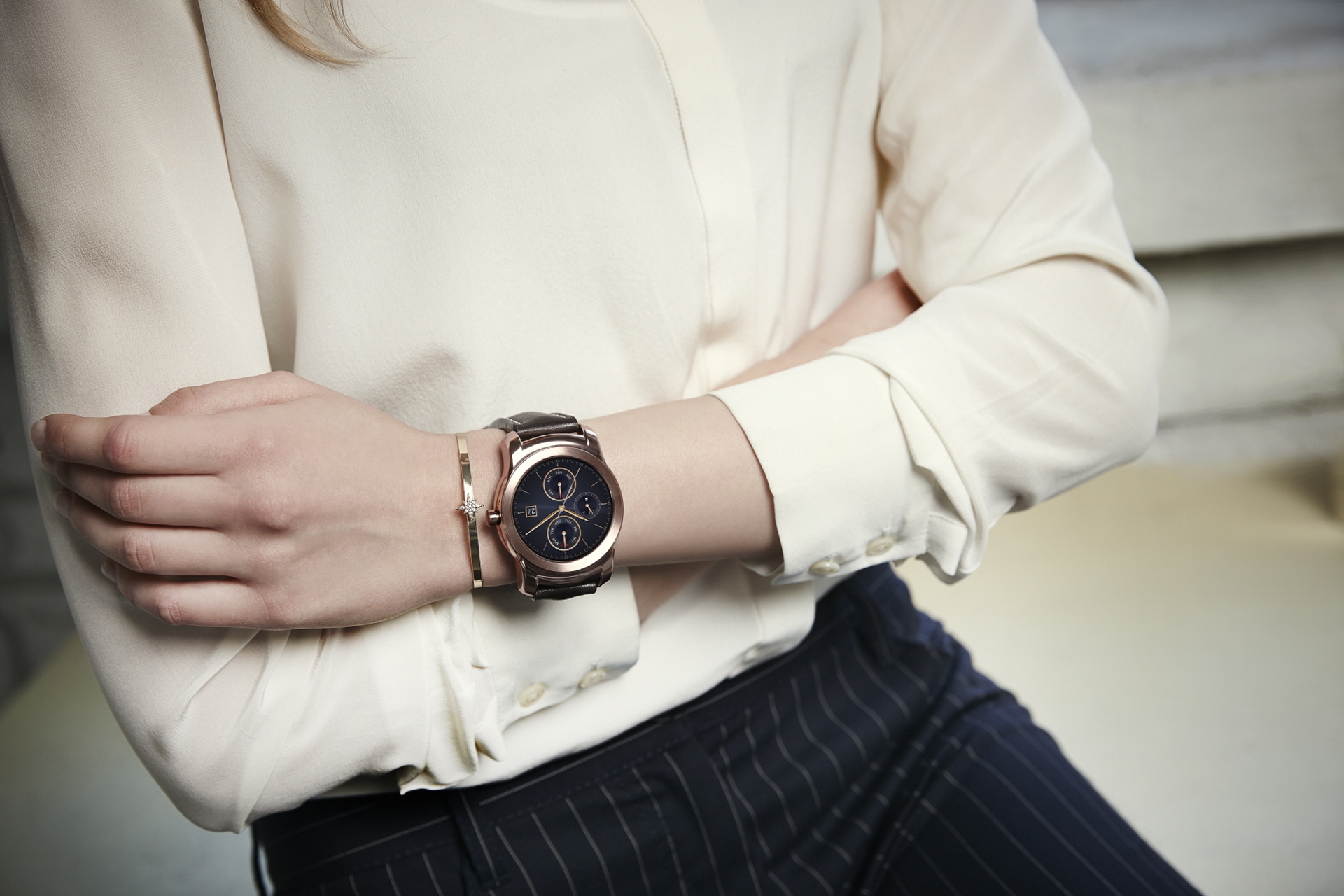 It's probably the most traditional-looking smartwatch we've ever seen. 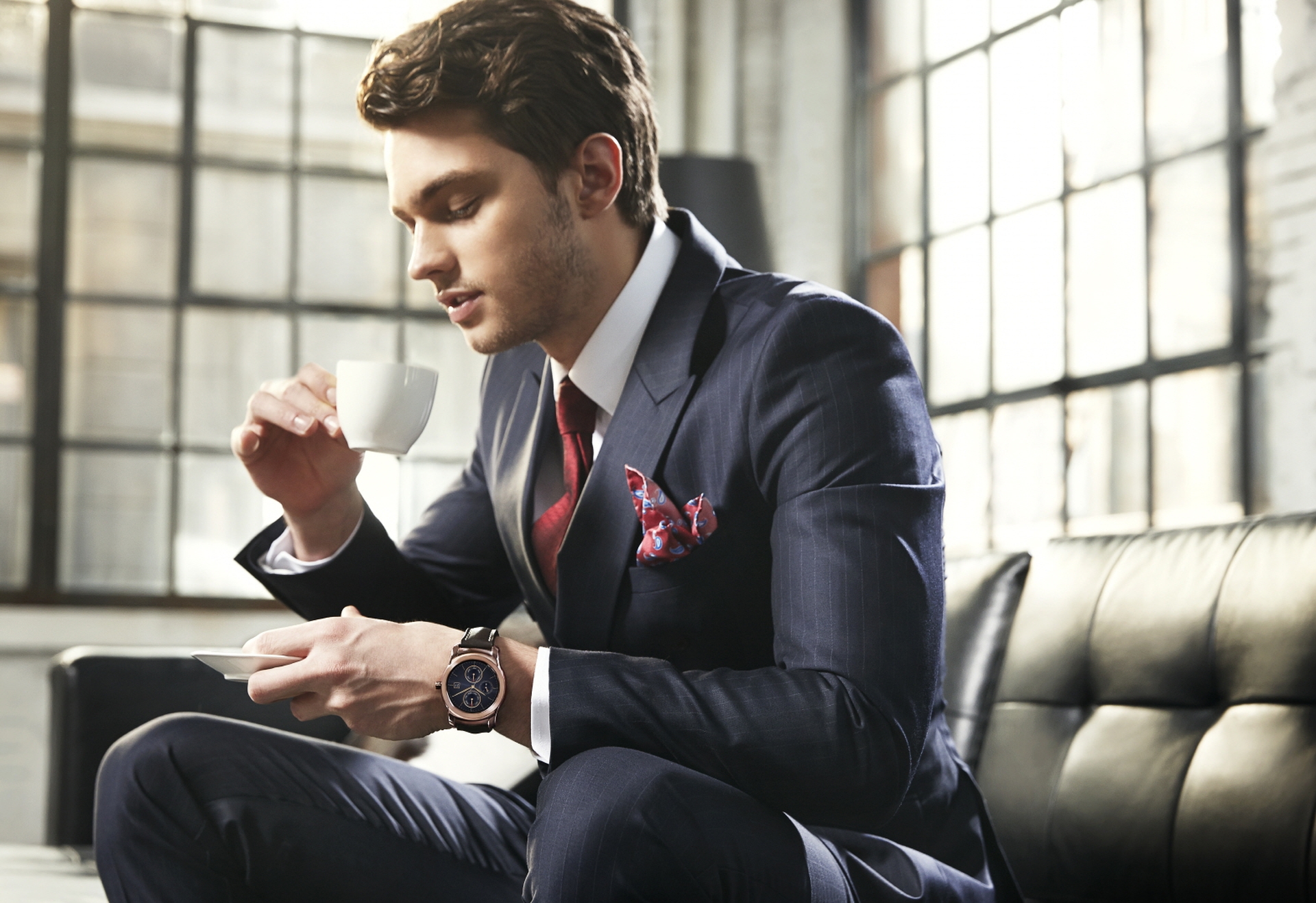 For one, at a relatively distance gaze, it looks like an ordinary watch. 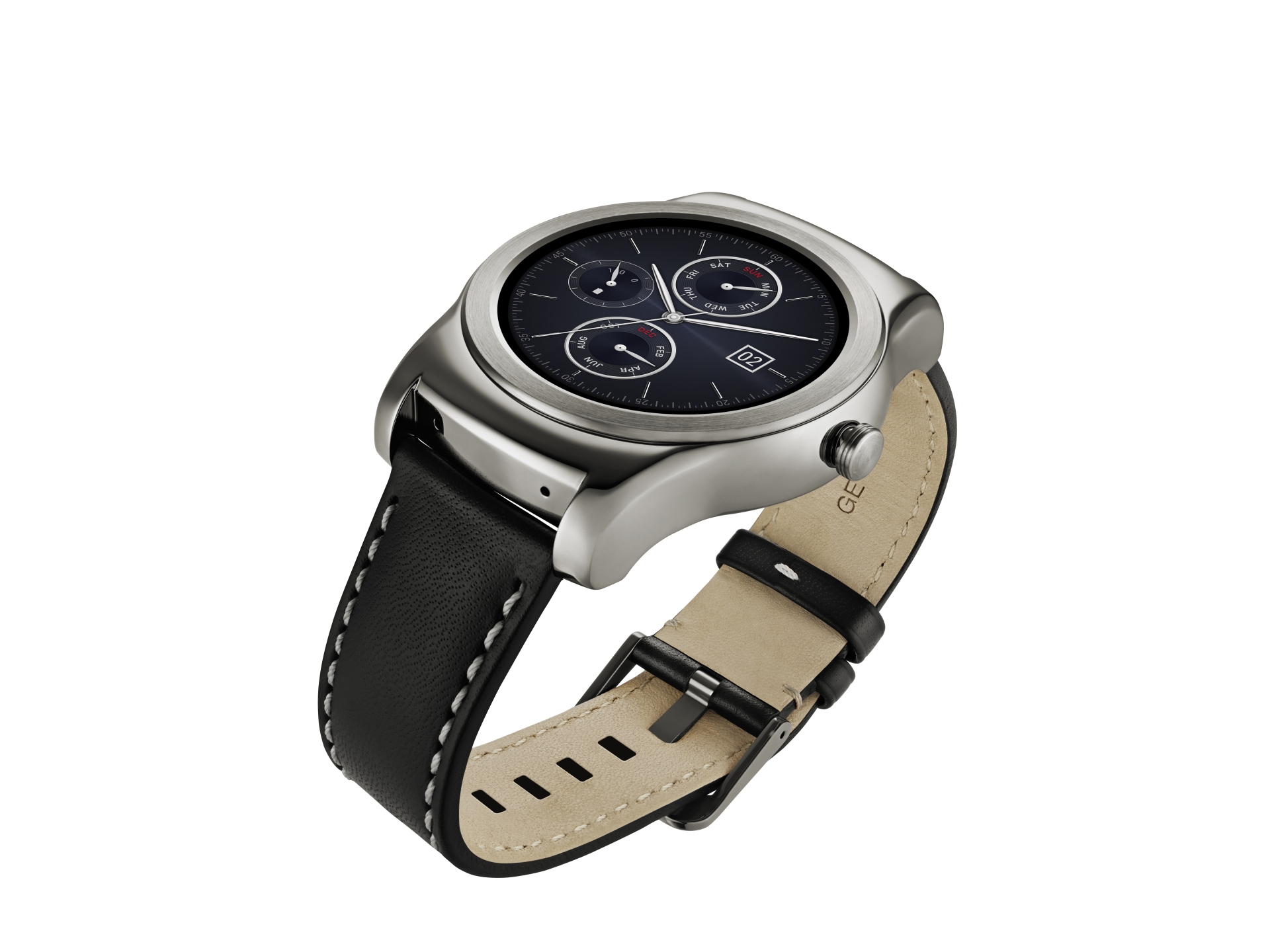 Thanks to Android Wear, the watch face can also be customised. 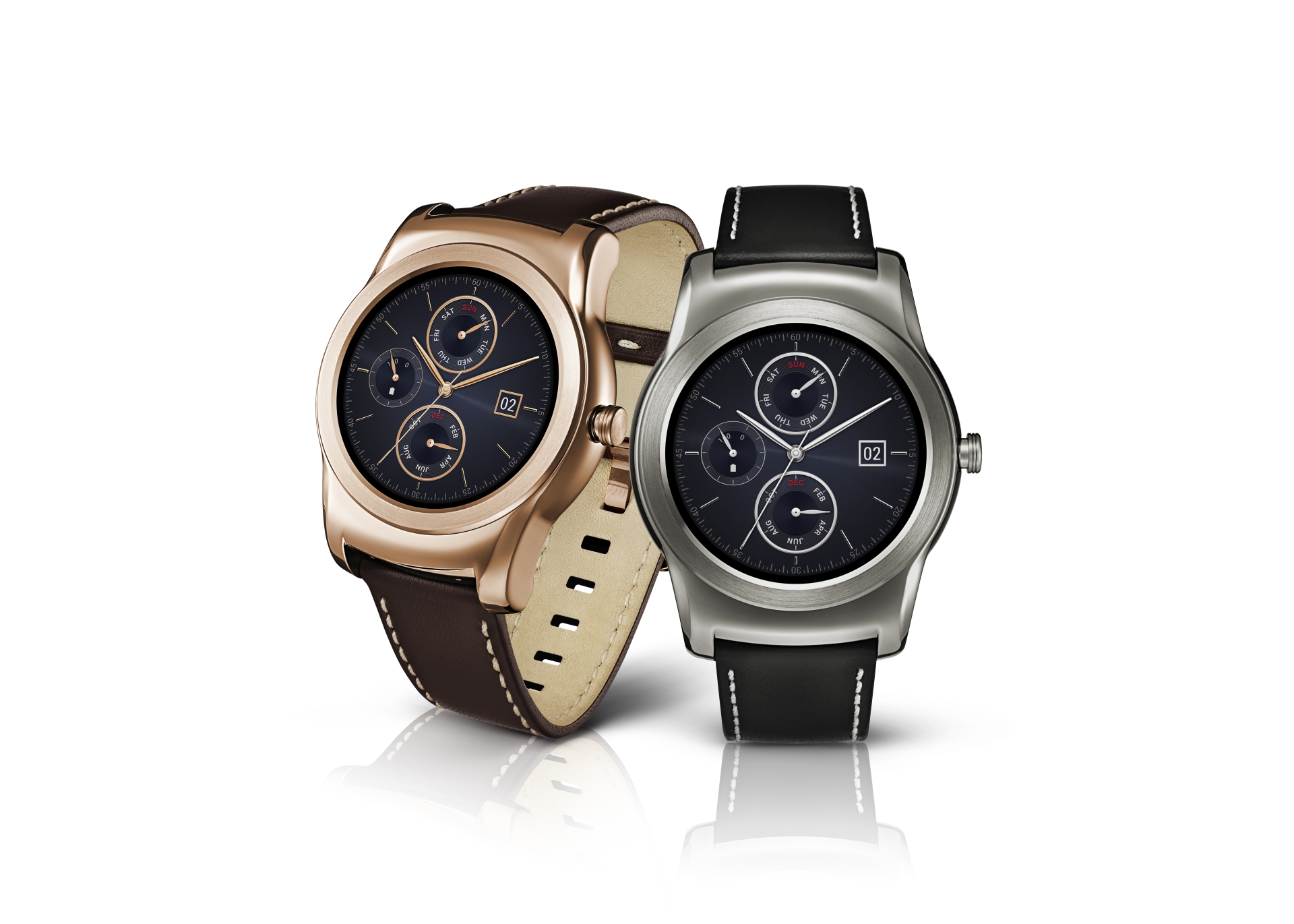 Available in silver and gold, but no "active" offering (as yet) like the Apple Watch. 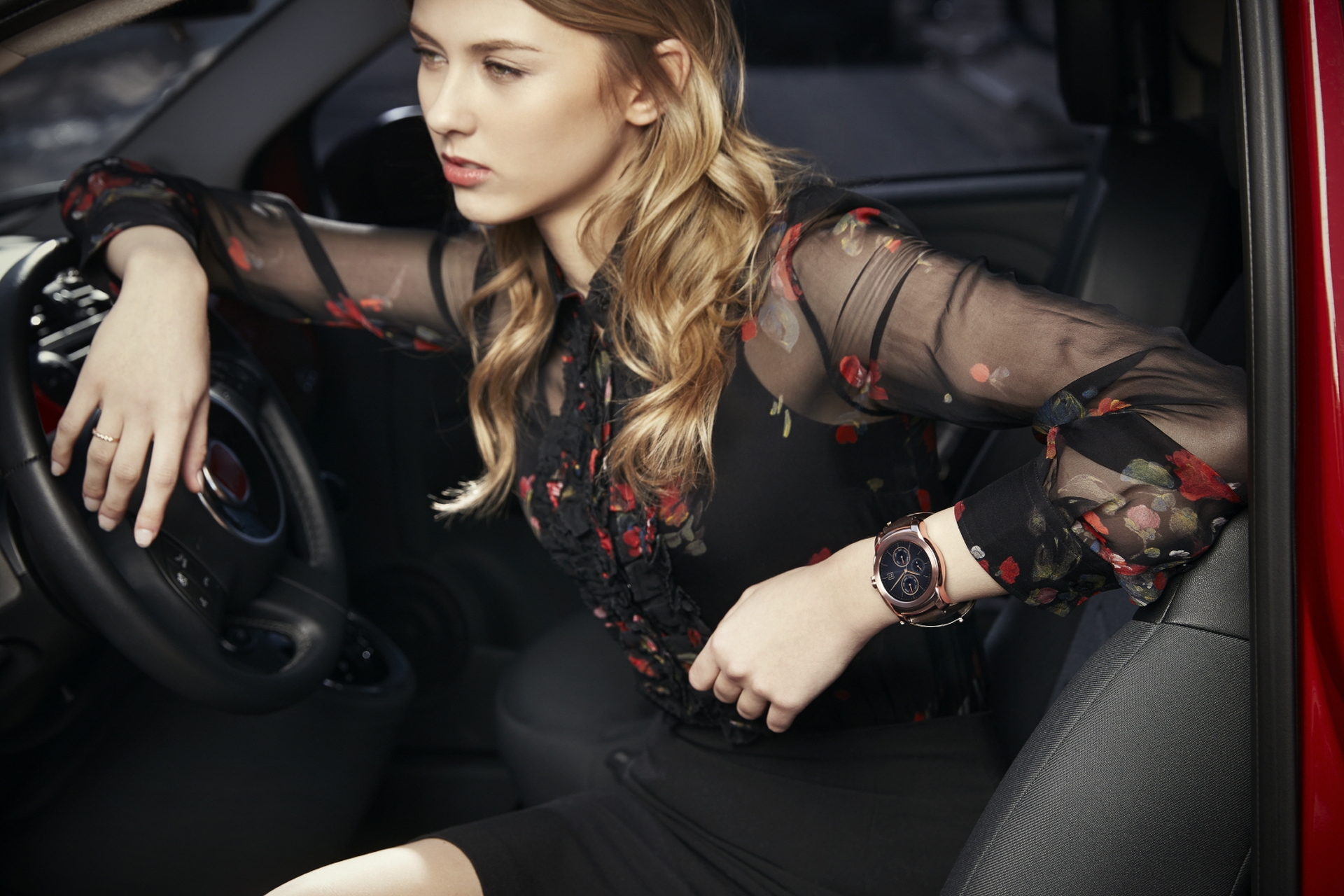 Does the future of the smartwatch lie in fashion rather than function?

So, what do we make of the smartwatch market’s latest announcement? The LG Watch Urbane is not a device that’ll turn a corner, but it’s sexy, sleek and sultry, and in many ways an adequate rival to the Apple Watch. It also looks more like a traditional watch than any smartwatch before it, so it should appeal to purists. Whether LG can entice the elitists of the world to purchase its product over Apple‘s remains to be seen, but for now, at least the smartwatch movement isn’t standing still.

There’s no word on pricing or availability from LG at present, but more announcements should be made by the company at the upcoming MWC in Barcelona early March. 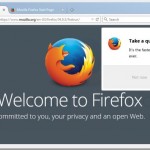