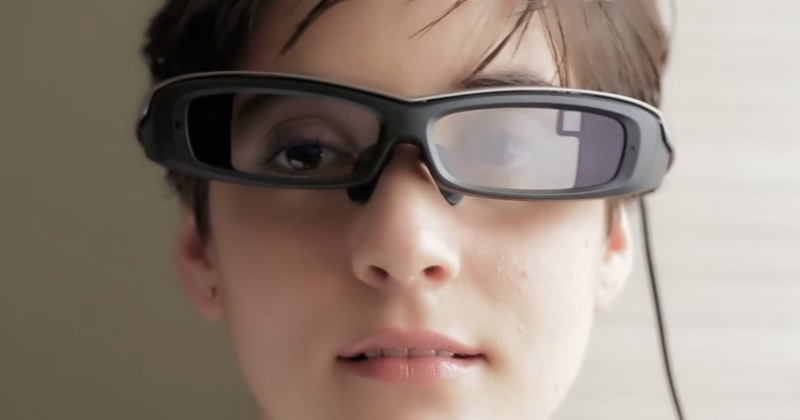 Judging by the number of down votes received on its YouTube ad, Sony‘s attempt at filling that awkward void left by the lack of Google‘s augmented reality glasses seems to be a tough sell.

Still, the Japanese electronics giant seems to be going forward while its vision of becoming the next facial computer leader will now be tested with the pre-orders for the SmartEyeglass developer edition device going live 10 March.

According to the announcement, Sony also has its eyes set on the future of wearable devices and their diversifying use cases. It’s therefor introducing the product alongside the updated Software Development Kit.

The developer edition carries a price tag of US$840 which compared to the initial US$1 500 of Google Glass, is not too bad. In any case, what can developers expect from the SmartEyeglass?

The device introduces holographic waveguide technology, which enables 3.0mm augmented reality lenses with high transparency of 85% and excellent brightness. Unlike Google Glass there are no half mirrors that may obstruct the user’s vision.

The device then also carries a 3MP camera, accelerometer, gyro and electronic compass but these specs won’t make up for the device’s looks — something Google at least got right.

Unfortunately, it will only be available in Japan, the United States, the United Kingdom, and Germany with enterprise editions becoming available for France, Italy, Spain, Belgium, the Netherlands and Sweden.

The rest of the world has to hold onto its horses until 2016. 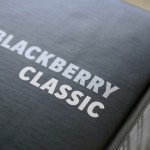 BlackBerry Classic is a stately, suave blast from the past [Gallery]
BlackBerry • 19 Feb 2015
Read More
More