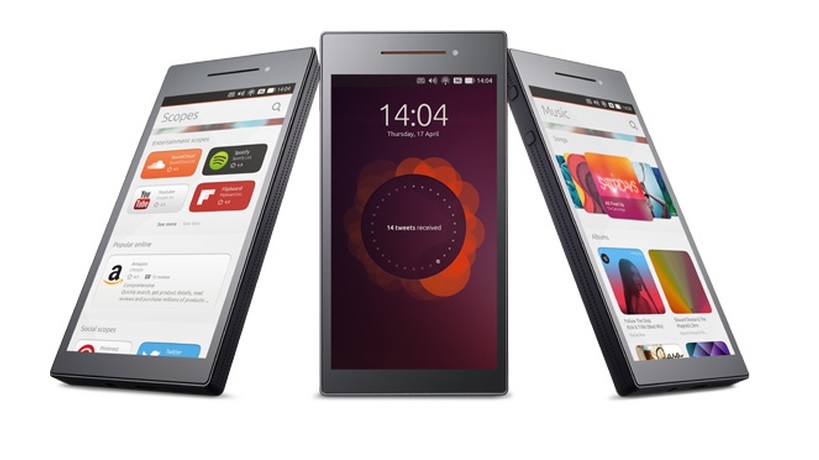 Ubuntu Phone, Canonical’s smartphone OS, is something the technology world has been waiting for for the best part of two years now that hasn’t made much of a squeak at all. But now, finally, Canonical and hardware manufacturer BQ will release the first consumer-ready handset sporting Ubuntu Phone in Europe this coming week.

Although the device’s specs are nothing to get excited about, the promise of another competitor to the iOS, Android, Windows Phone (soon to be Windows 10) and BlackBerry 10 OS brigade cannot be a bad thing for consumers.

The actual device — BQ Aquaris E4.5 “Ubuntu Edition” — sports a 4.5-inch 960×540 screen, a MediaTek quad-core CPU, 1GB of RAM and 8GB internal storage. There’s a slot for a microSD, an 8MP camera around the rear and a 5MP up front. It also features dual SIM connectivity and

It’s not terrible, but considering the relatively steep price tag of around R2300, it should ring some alarm bells.

Nevertheless, it is a big step for Canonical competing against the likes of Android and company, but Ubuntu Phone adopts the Firefox OS philosophy of HTML5 web applications running on the smartphone natively making app development for the platform simpler.

Interestingly, these two operating systems could go head to head in the emerging market in the year ahead.

For now, the Ubuntu Phone will be sold in random flash sales held on the web, which should raise both awareness and garner a certain degree of exclusivity.

The complete store-front availability of Ubuntu-based smartphones is currently not laid in stone, but we could very well see an Ubuntu Phone smartphone in South Africa in the coming years. 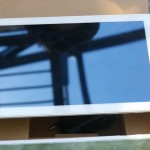