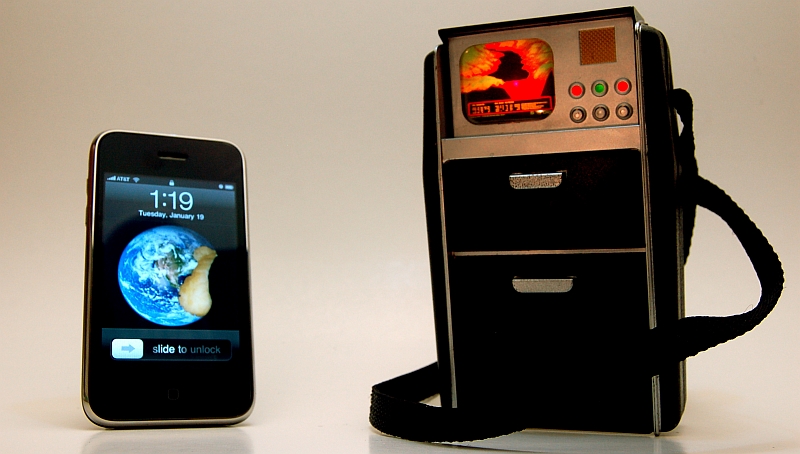 Since the days of Jules Verne — author of Around the World in Eighty Days, and the like — science fiction has been trying to predict the future, from the cars we drive (or fly) to the food (or pills) we eat.

Science fiction has also opened doors to the future, even if we couldn’t walk through them just yet. Even so, people in the 20th century expected us present folk to be flying around in jet-packs or travelling on air with the latest flying cars as portrayed on some movies.

Hollywood took this as a challenge of creating more inventions to their films, which were predicted by movie makers and scientists years ago.

As we analyse films that got their futuristic predictions right, we also get to see the predictions transparent in the technologies we use today.

Although it seemed like a more farfetched idea when the movie was released, Airplane 2 featured some tech that we take for granted today.

We can clearly see Stanley Kubrick’s vision of modernity in this 1960s masterpiece. And he was largely right.

The overall concept of this film reminds one of a very primitive version of Skype. A video space phone/tablet is used as a form of mobile communication, to communicate with people on Earth. A Space Odyssey also featured airplanes boasting personal TVs, similar to the Boeings and Airbuses that fill our skies today.

This film was made 40 years before humankind walked on the Moon, but it was still a taste of things to come.

This silent film was Fritz Lang’s prediction on what it would be like if someone actually went to space. This film was played on a stage with a multi-phase rocket and a media frenzy at the launch, fit with a count down of its own. Lang’s prediction eventually came true when Neil Armstrong and company graced its surface in 1969.

If you’re a Star Trek fan then you’d definitely remember the Tricorder — a device that was used to record and analyse data in the Star Trek universe. It was also used as a sensor scanner.

This device is fairly similar to our modern days smartphones, as they have a wide range of apps.

This film featured a prototype robot that captured everything around the base’s grounds and practically just patrolled round. Today, we have unmanned ground vehicles that serve the same purpose as Johnny — yes, they named the robot Johnny — did in this film.

One scene in this film that captures our attention is a self-driving taxi, known as Johnny Cabs (another Johnny!). Led by Google, there are now a number of companies working on autonomous cars. Three states in the US have also legalised self-driving cars on their roads.

This film has every “Electric Dream” a human could ever wish for.

This flick presented the beauty of technology that few knew of in those days. It was a pretty scary concept to some — a machine that could control everything in one’s house, from floor to ceiling. It’s not a surprise that we actually have that in our modern world, this movie proved to be right by predicting the beauty of what machines can do for one’s life.

Here’s a film that’s often referenced when the idea of “modern technology” is brought up.

Spielberg’s flick presented the viewer with many ideas, most memorably the gesture-sensitive displays that Tom Cruise and Colin Farrell made use of often.

This practically predicted the success of the touchscreen and the movie turned out to be rather accurate when touchscreen phones and tablets emerged a few years later.

There are a few predictions that this film got right with perhaps the most famous, ultimately inspiring Google in the process, wearable computing glasses. A few years ago, Google launched its smart glasses dubbed the Google Glass. Since then, we’ve seen more company’s explore augmented reality and virtual reality headsets.

Sleeper is a comedy about a doctor who tries to take a nostalgic look at the future using a robotic medical assistant. In today’s medical spheres, it’s not uncommon to find surgeons using remote-controlled robotic assistants used in surgery.

Are there any movies you feel that we’ve left out? Let us know in the comments section below. 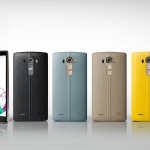