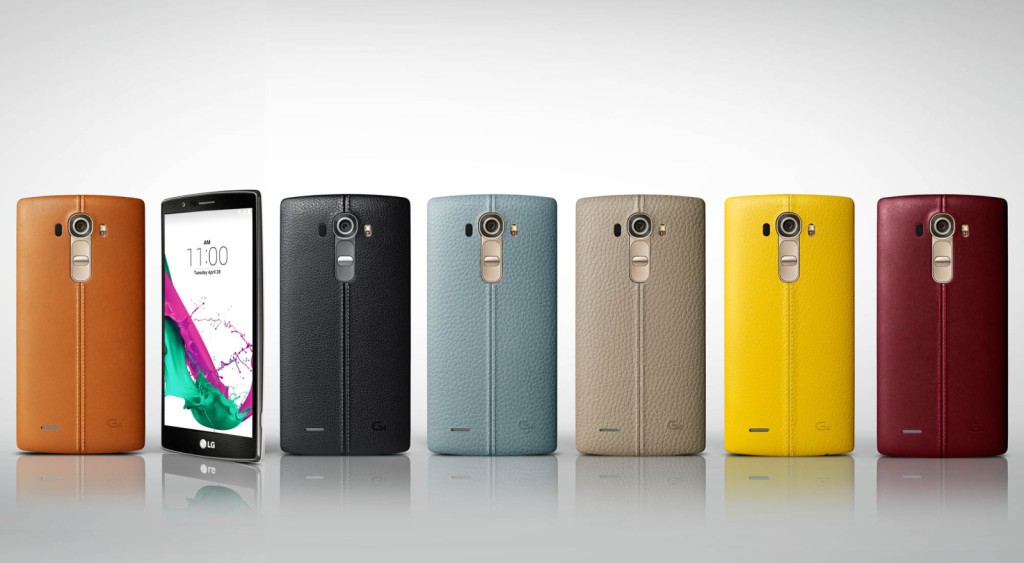 LG hasn’t done much to quell the stream of leaks spilling from the internet in the weeks leading up to the LG G4 launch, but the phone is finally official, and features practically everything leaks have covered.

To answer your first question: yes, the LG G4 is in no way like these devices at all.

LG’s new leather-backed flagship will likely be one of the best phones of the year, as has been the case with LG figureheads in recent years

Read more: LG G4 preview: all your need to know

The event was definitely subdued by the rumours, and it genuinely is a shame when companies suffer at the hands of online leakers, but that’s the industry, and something Apple will know all too well. First things first though: what is the LG G4?

For all intents and purposes, its the new chic flagship slathered in leather and makes the likes of the iPhone 6 and Samsung Galaxy S6 a touch ordinary.

Styling plays a big part in the device that features a slightly curved 5.5-inch 2560×1440 (2K) display that’s brighter and boasts a better contrast ratio than the LG G3 it replaces. LG’s calling the tech in this screen Quantum IPS, which is slightly hilarious. It does guarantee power savings of around 11% from the LG G3’s screen.

The curve isn’t all that noticeable, at least when compared to the banana-like LG G Flex 2 which also features a 5.5-inch screen. LG claims that the G4’s slight warp safeguards against drop damage more effectively than a completely flat face. The company said the exact same thing about the G Flex 2, so there must be some method to its madness. It’s not exactly light or thin either, tipping the scales at 155g. It’s 9.8mm thin, around 3 to 2.5mm broader than its competitors.

In terms of looks, it’s an absolute stunner. It’s a hat-tip to the likes of Vertu (Nokia’s luxury smartphone brand) known for covering its phones in crocodile skin and ostrich leather. Each cover takes an extraordinary amount of time to stitch, which also makes the choice that much more special and soulful. There are quite a few leather options too (and ceramic-only units as seen above) which should cater to a variety of tastes and fancies. The contrasts are rather fashionable too, with the device’s earthy leather back a sharp juxtaposition to the metal and glass face. It’s gorgeous.

This phone does seem to have a heartbeat, but its heart is not what everyone was expecting. Unlike the voraciously quick LG G Flex 2, the LG G4 features a lower-spec Qualcomm Snapdragon 808, featuring six-cores and maximum clockspeed of 2.0GHz. Even though it’s slightly slower than the troubled Snapdragon 810 — Qualcomm‘s top-of-the-range SoC — it’s no slouch. Interestingly, there’s a chance that the G4 could be much faster than the LG G Flex 2, thanks to the lower heat output of the 808. Of course, this is just speculation for now, but it does seem the case considering that LG has placed a lower-end chip in its traditional figurehead device.

There’s 3GB of RAM and 32GB of internal storage with the option to increase that figure thanks to the no-brainer inclusion of a microSD card slot. We’re not sure why Samsung left this out of the Galaxy S6.

In terms of battery capacity, there’s 3000mAh on tap as well, which should give the LG G4 enough juice to run all day unabated. There’s Qi wireless charging support but no wireless charging dock included, but that isn’t explicitly needed and is a welcome omission. If you’re decidedly impatient, LG claims that the G4 can charge more than half its battery in just 30 minutes. While styling is definitely important on this device, arguably, the cameras are the real money makers.

There’s a more light-accommodating 16MP snapper at the rear and a rather large 8MP sensor up front. The laser focus system, which worked so well on the LG G3 and the LG G Flex 2 features on the turtle, with a new colour sensing algorithm, promising better colour reproduction. There’s also OIS up front. LG promises that 4K video recording is also possible with the rear camera, while 1080p 30fps videos are fair game using the selfie cam.

The usual host of wireless communication standards feature too, including WiFi Direct, a more accurate GPS system, Bluetooth 4.1 and LTE.

LG has yet to release pricing or availability information for South Africa. 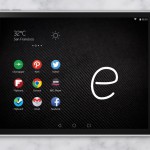