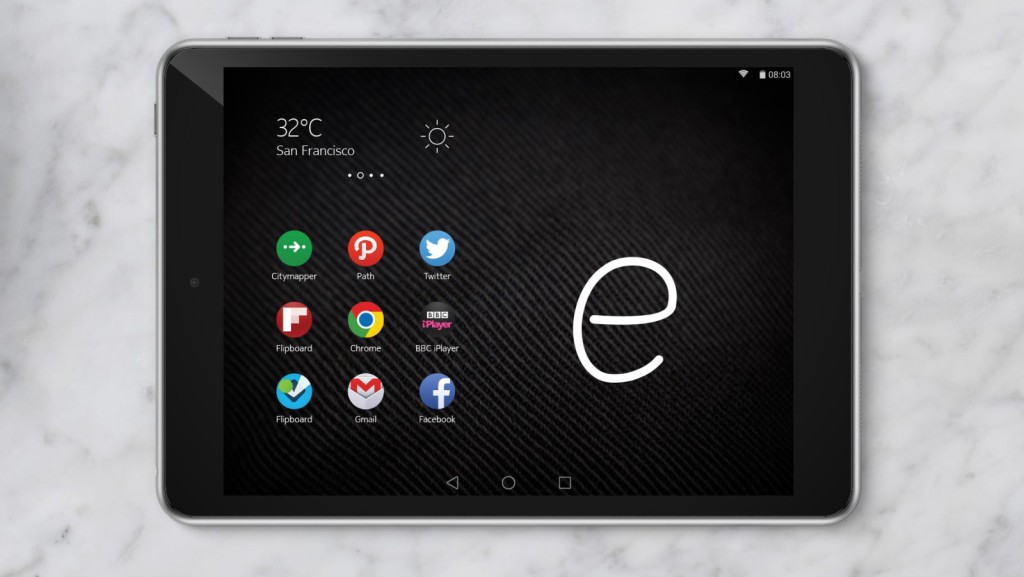 In our weekly series, Ware of the Week, we showcase our favourite organised lines of code from the world of mobile and desktop computing. In today’s edition, we profile an app that we remembered from its November launch and its creator’s recent remarks regarding smartphone hardware — the Nokia Z Launcher for Android. If you missed our previous Ware of the Week winner, catch it below.

Nokia has been in the news recently, with sources suggesting that the company is plotting a shock return to the mobile phone market it dominated in the late 1990s/early 2000s, but the company isn’t all about the hardware game.

After a company statement slated these rumours (which made the office particularly grim), I remembered an app I installed on the Sony Xperia Z3 Compact I tested a few months back and subsequently reinstalled on the Samsung Galaxy S6 unit we received (TouchWiz is great, but still isn’t quite my bag).

It was crafted by Nokia for use on Android devices and was put to particularly brilliant use on its own Nokia N1 tablet, a piece of equipment we love to see the company make more of. But it’s perfectly at home on smartphones too, and its by far one of the best practical Android launchers on the market today. Unlike traditional launchers that rely on various virtual screens and a number of icons, Nokia Z Launcher uses gestures, on-screen scribbles and a prediction algorithm to effectively guess what the user is searching for. It also boasts a chic interface that looks brilliant on denser or larger displays.

What it does brilliantly

If you don’t particularly like your device’s cluttered native launcher, the Nokia Z Launcher makes for a simple and subtle replacement.

Without the need for a stylus the user can simply scribble a letter in the vague shape of an “e” or “z” using a finger and the launcher subsequently spits all programs, web results, web history and files for your perusal. It arranges said results ordered by most accessed and then alphabetical order, so the clutter’s always hidden.

The launcher’s home screen also features the apps you use most often, so after about a day’s use, you’ll notice Instagram, Chrome, Twitter and the like feature ahead of other apps. Depending on your usage habits, these apps will obviously vary.

The emphasis is on minimalism without being barebones, as this Nokia N1 demo demonstrates below:

It’s strangely attractive though, even if it does feel a bit feature-feeble. It also allows a better view of the phone’s wallpaper, so those who love tinkering with the finer aesthetic details of their device should love the Nokia Z Launcher.

There are a few privacy concerns, considering that it is still beta software logging data to nail down bugs and improve features. Nokia provides an option to turn this feature off (and subsequently, make Z Launcher a little dumber) but it wraps you on the knuckles with a little disclaimer.

Also, did I mention that it’s STILL in beta? In South Africa, the launcher is not yet available on the Google Play store, and acquiring the APK requires you to sign up to the beta programme, and download the APK. It’s not a very simple system for the novice, and I imagine that’s not what Nokia is really trying to do with its beta system, but an open beta would make more sense in terms of sample size and information garnered.

And if you’re a sucker for widgets, you’ll be disappointed. The Nokia Z Launcher doesn’t quite fancy all those boxes floating around aimlessly, so there is currently no support for them at this time, but I would’ve appreciated a certain degree of widget functionality, control or a sub-launch page housing custom widgets. With that said, Nokia Z Launcher still has a number of issues before you even install the app, but once its installed its a wonderfully simple launcher that anyone can learn within a few minutes.

If you’re looking for a no nonsense, easy to learn, easy to operate Android launcher for smartphone or tablet (and willing to jump through a few hoops), Nokia Z Launcher is a wonderful little app. Although its in beta, and its difficult to install for the uninitiated, it’s gesture based learning system becomes more and more useful the more you use it — what apps really should be. 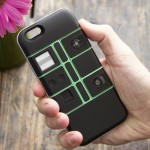