By Jeffrey Joslin
Read nextWare of the Week: Button Savior 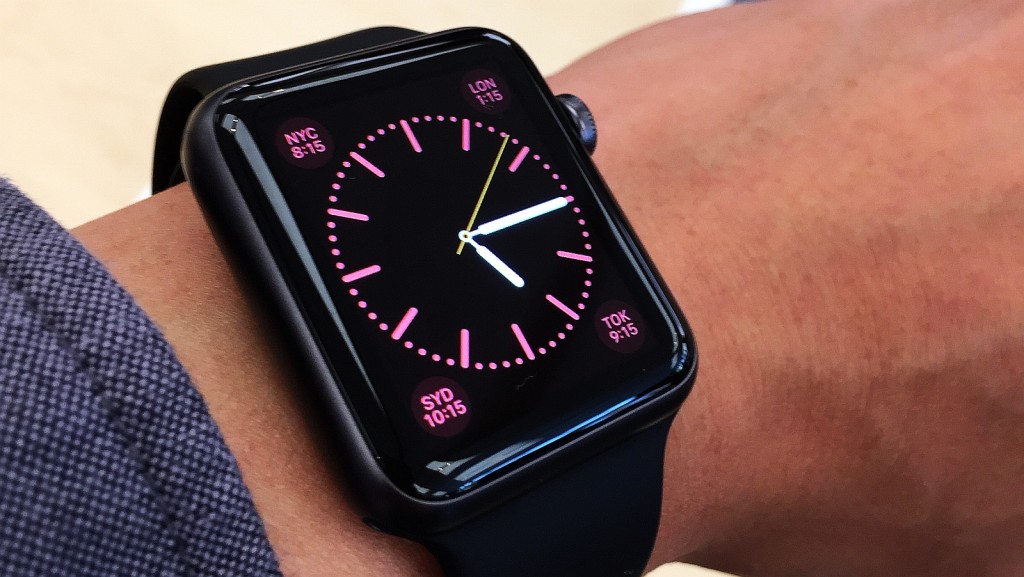 We hear people raving about the Apple Watch every day, so it’s probably about time for a good old-fashioned rant from a devil’s advocate! For starters, Apple’s smart watch is neat, but that might be the only thing it’s got going for it. If the product’s intended function is providing you with around-the-clock health information, then there are a lot of roadblocks that need to be addressed.

1. Battery life is about as terrible as you’d expect

Regular use will provide you with up to 18 hours of battery life, but demanding apps — which, let’s face it, we all use — will diminish the battery’s lifespan by about three or four hours (but perhaps less depending on your personal settings). For a health and fitness-tracking watch, the sole purpose of which is to track your physical activity and vitals around the clock, that’s not very good.

2. Too little screen for too much information

Simply put, there’s not enough display real estate. Developers with successful iPhone apps will be forced to completely revamp their creations to fit the new medium, and they may not want to do that if they don’t see an obvious monetary incentive to do so. It’s for this reason that most mobile gaming companies won’t go anywhere near the device.

Some have chastised the Apple Watch as difficult to use because the icons are too small for even average-sized fingers. Others point out that a touchscreen display shouldn’t have a smart watch home because It sucks up too much battery life and isn’t needed.

Too little screen, and yet the watch is still too large–an issue for any smart watch maker. The Apple Watch in particular won’t even fit underneath the cuff of a dress shirt, which makes wearing formal attire a bit awkward. For the device to really work, the screen needs to be paper-thin. We’re not there yet. Evidently, this is the main reason why slim fitness trackers are more popular than super-sized smart watches.

4. Even the positive reviews are negative

Although most reviewers are enamored with the device, that doesn’t mean it’s a worthwhile purchase. One reviewer commented on routinely distracting notifications when he was in the middle of something important. Another notes that the Apple Watch requires a higher level of technical skill to setup and personalize than other Apple devices.

Surprising no one, a lot of reviewers suggest we wait a year before purchasing one of the devices. When a more polished version hits the market, then we should jump. The thoughts of many were best summed up by tech reviewer Farhad Manjoo:

The most exciting thing about the Apple Watch isn’t the device itself, but the new tech vistas that may be opened by the first mainstream wearable computer. For now, the dreams are hampered by the harsh realities of a new device. The Watch is not an iPhone on your wrist.

In other words, the future is more interesting than the present.

5. The Apple Watch could still fail

Some analysts predict a flop, while some predict the Apple Watch will be the company’s most profitable gadget. Don’t be fooled by any of it. Apple knows how to toy with the public’s perception of its products. The watch sold out only hours after its release, but here’s the fun part: we don’t know what that means.

That’s because Apple hasn’t said anything about how many units it sold. Estimates go as high as two million, or as low as one million. It’s probably on the smaller end of the spectrum, because a long and slow rollout makes the most sense from a strategic point of view. People want what they can’t have. They’re curious about what they see or hear about but don’t have. This generates interest, and interest generates sales.

The Apple Watch might succeed not because it’s a great product, but because Apple has positioned the device as the next great fad–something that everyone will want, regardless of utility.

So why might it still fail? Because consumers were already bored with the device before its launch. Interest was at an all-time low. On top of that, it has a hefty price tag of US$350, and that’s just the base model. Most importantly, though, is whether or not developers support the device. The jury is still out on that one.

Is the Apple Watch worth it?

What do you think? Is the Apple Watch different enough from the iPhone to warrant another expensive purchase for the surprisingly few additional features it provides? Are you peeved that you need an iPhone with which to pair the watch? Does it cost too much? Would you buy one just to let everyone else know you have one?

Jeff is a self-proclaimed pragmatic futurist; that is, he has high hopes for absurd life-altering technologies which sound too good to be true, and probably are. Although he writes on a variety of subjects, his real passion is for technological innovation and the people who make it happen. By day, he enjoys fuzzy bunnies, kittens, puppies, roller coasters and a sardonic written word or two. By night, he's busy running memyselfandrobot.com, replaying a random Final Fantasy game, or pretending to be Batman. He currently resides in Upstate NY. 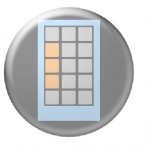