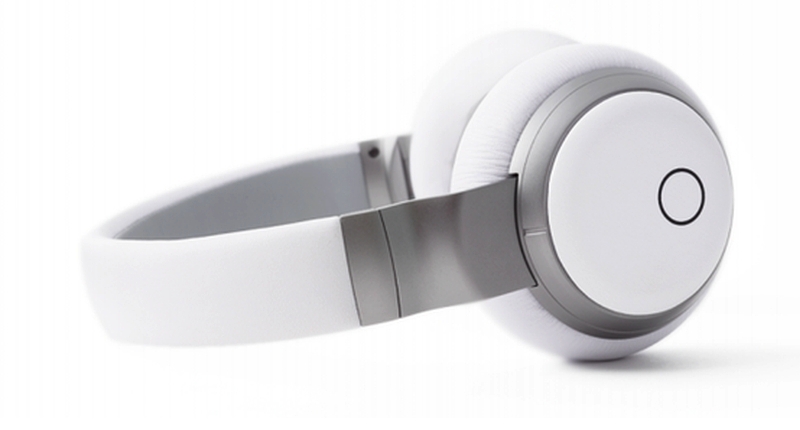 Some ideas just work on crowdfunding platforms like Kickstarter. With the prevalence of music streaming services currently taking the world by storm, it would make sense for developers to jump on the bandwagon, so to speak.

Aivvy (pronounced “ivy”) has done just that, with its Internet of Things-inspired smart headphones.

The Aivvy Q packs a streaming box within the headphones, allowing the user to travel without the physical or wireless tethers of a smartphone in the pocket.

The device itself looks rather slick, adopting a Samsung Level-like leather and aluminium design profile, with colours ranging from white, to black and brown. Additionally, noise cancellation is included and can be switched off by the user.

There aren’t any physical buttons either really.

The Aivvy Q starts playing music by donning them over your ears, and pauses when you remove them. Tapping the side of the unit likes a song and saves preferences (from where you liked the song to what time of day you liked it), and swiping it skips the playing track. There’s also a dial on the side of the Aivvy Q which allows the wearer to change channels. Harder statistics include “Ultra Low power” WiFi and Bluetooth 4.0 LE, as well as 32GB of internal storage, which is more than enough for around 1500 320kbps five-minute tracks. Frequency range is nothing we haven’t seen before at 20-20 000 kHz (regarded as the standard peachy range for ‘phones), while the company also claims the unit can be charged in just three hours.

And what the Aivvy Q does with that three hour juicing is impressive. It’s claiming a battery life of 40 hours continuous playback, which is more than enough for five hours of listening a week. When the device is charged, it syncs with the Aivvy Cloud — the company’s music delivery service.

There are a few holes in its story though.

Aivvy doesn’t really say how the music will be delivered in cases where WiFi isn’t available, or if a user can piggy-back on other music services like Spotify or Rdio, beyond the Aivvy Cloud system. There’s also no word on how many tracks will be available on the Cloud, or if and how users can select a particular artist. We imagine that Aivvy Q is also constantly downloading new content to the storage, but how will the unit manage that once it’s saturated?

The company has however noted that it can get off the Internet of Things train by using a line-in cable and the user’s discretion:

Aivvy Q can also function like a traditional pair of headphones. Simply connect the powered off (passive mode) Aivvy Q to your phone or laptop with the included audio cable to take a call or watch a movie.

There’s also a nifty app included for those who prefer using the Aivvy Q as a pair of traditional Bluetooth headphones.

While it does harbour a few unanswered questions, the Kickstarter community is loving the Aivvy Q, which has raised close to US$50 000 more than its US$125 000 goal.

The cheapest Aivvy Q available at the moment is the US$249 funding option, but the company will likely retail the Aivvy Q for US$299 which its scheduled to ship in October 2015. 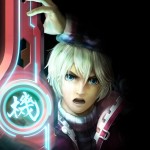