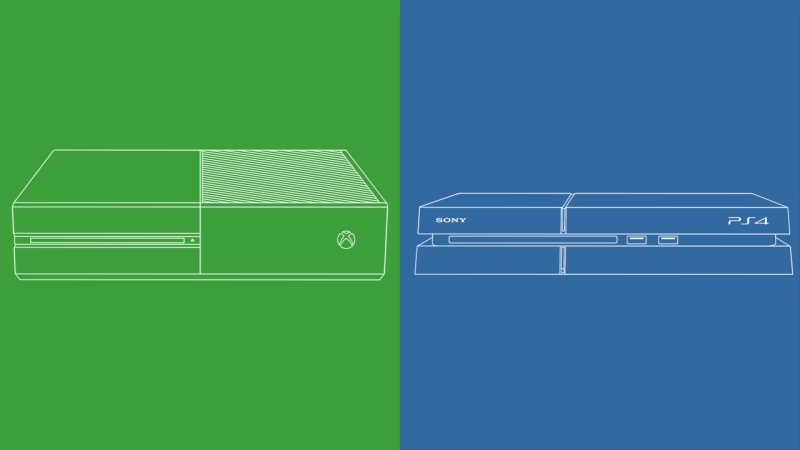 Note: This is an April Fools’ Day piece, and is in no way intended to be accurate, although we’re sure that some gamers wish this to be true.

Exclusive games are big business in the console world, with Microsoft and Sony parading around with their exclusive peacock feathers high in the sky, but this (rather suddenly) is about to change.

One of the best PS4 games of 2015 Bloodborne (so says some critics) and one of the most eagerly anticipated, Uncharted 4, will be ported to the PC and the Xbox One console in the next few months, developers From Software and Naughty Dog said. Uncharted 4, delayed until mid-2016, will obviously take a bit longer to arrive.

It’s shocking, and will likely tear the console gaming world wide open. The Xbox One exclusives as well, including the manic Sunset Overdrive, the beautifully sombre Ori and the Blind Forest and the strategic FPS Halo 5 will come to the blue team’s hardware too.

So why the move? Easy — it’s what developers and fans want.

Remaining narrow-minded for a moment, the announcement will likely hurt Sony more than Microsoft, as its console has shipped more units than its competitor since launch. Nintendo, exempt from the deal, will also likely fall well behind the two companies, with news surfacing that the new Legend of Zelda game for the Wii U will be pushed back beyond 2015.

Traditionally, choosing a console would centre around the IPs available. Uncharted has become one of Sony’s most fabled series, while Microsoft’s Halo has also been massive in shaping the company’s gaming persona.

While IPs make sense in terms of profits and marketing, it’s unfeasible for consumers to own all available platforms.

Why we wish this was a genuine story

Sorry to disappoint, but we here at Gearburn are only imagining an ideal news story, it being 1 April and all.

Exclusive games are the bane of gamers’ existence, and shapes purchasing decisions more than any other factor (at least based on those we’ve spoken to). While the Xbox One offers brilliant entertainment support beyond the gaming world, the PlayStation 4 is undoubtedly the better all-round gaming machine. As for Nintendo’s Wii U, there are few games that boast an unbridled fun factor on the big two platforms when compared to Nintendo’s offerings. Just look at Splatoon if you’re wondering what I’m going on about.

But should games be available on all platforms?

We’d love you hear your views on the matter. Should games and developers be platform-agnostic? Will this ever be possible in a gaming space bordered by green and blue picket fences? Would you like to play Ori on PS4, or Bloodborne on Xbox One?

Let us know in the comments section below.