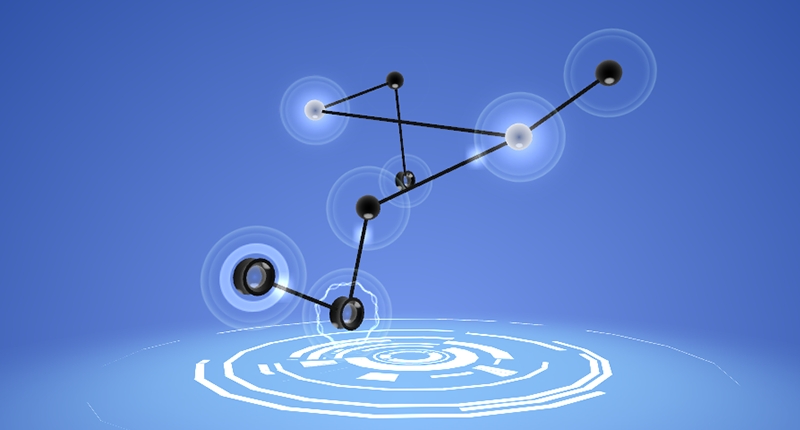 Making music is like solving a puzzle. There are structures and rules you need to follow. But unlike puzzles, music requires you to apply the right-side of your brain instead of your left. Stir these two together however, and you just might find something special.

Cadence is an open-ended puzzle game brought to life by Made With Monster Love — a Cape Town, South Africa-based company that’s been trying to make it big internationally with its intuitively fun PC and Mac game.

Behind this initiative is freelance developer Peter Cardwell-Gardner who developed a prototype in two days during the Ludum Dare game jam. Cadence was well received by the community and Gardner felt it had a special emotional appeal.

“This was the one that received a lot of approval and he felt a lot what the project could mean. It meant a lot to him — to create something for other people to help them make music,” said co-developer Rodain Joubert in an interview.

“We wanted a perfect integration between having a musical editor and having a game. It’s a very challenging and ambitious goal to try and marry these two. There are rules and structures to both.”

Given Joubert’s background in developing the award-winning indie game, Desktop Dragons, the pair then joined up to help raise money on Kickstarter so they can afford more time developing Cadence and building cross-platform versions — from PC, Mac to iOS.

“The main reason we looked at Kickstarter is because the local market isn’t strong enough to hold ourselves up,” Joubert explained.

“That’s the sad truth for SA game developers. For now, we mainly have to aim for global audiences and global pockets.”

Although local markets might be small, well branded platforms like Kickstarter, Indiegogo and Steam‘s Greenlight has made it possible for indie gamers from across the globe to do what they do best.

Rest assured that even even if the campaign didn’t reach its funding goal, there will still be a heck of a lot of exposure that comes along with it. For instance, the crowdfunding project revealed that 526 people are willing to pay for the game, the bulk of them pledging between £10 or £14.

Joubert said that after the Kickstarter ordeal and attending a couple of renowned events like SXSW and GDC, the pair felt that they’ve learned so much more about the game and their audience:

We’ve been touting the game for its potential power for a studio. A lot of our game’s puzzle design has been almost enslaved to the ultimate idea that they need to work as a music tool. People are actually valuing it in and of itself as a gaming experience, and we’ve been paying attention to that.

Given the existing support, Made With Monster Love have recently started its own online crowdfunding page called Noodlestarter in response to this failed campaign so that it can leverage the pre-orders of the 500 supporters and survive on noodles accordingly.

In an email, Rodain said that Noodlestarter has so far funded about a month’s worth of development within the first week of being live, so perhaps there is light, or a rather tasty meal, beyond the failed Kickstarter campaign tunnel of doom.

If you’re interested in Cadence, the demo is available to try here while beta access and support is available here. 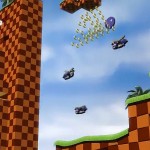