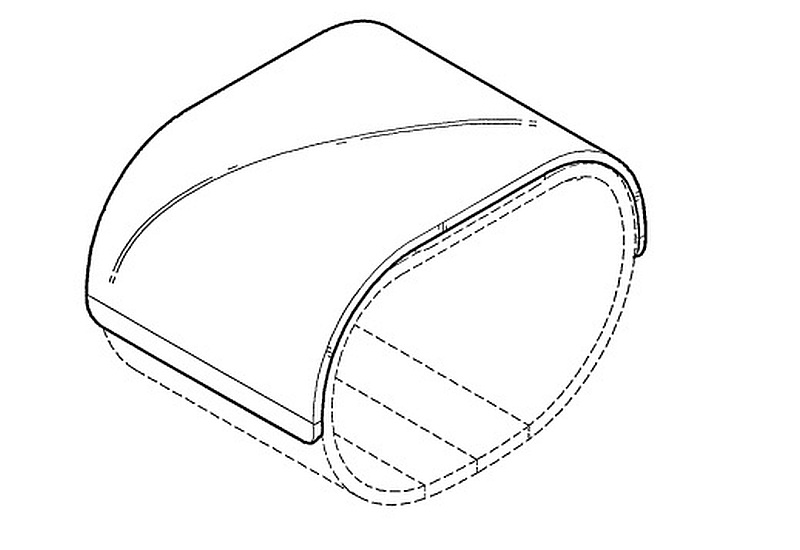 LG has been awarded a patent for a smartphone that curves backwards almost completely from head to toe. The Design Patent D726,140, was awarded to LG by the US Patent and Trademark Office last week.

We have seen curved screens to an extent on the Samsung Galaxy S6 Edge, the original LG G Flex and the new LG G Flex 2 but LG’s latest patent is dreaming up a completely bendable phone.

This is for now only a design patent, is without a doubt a leap into the matrix.

Of late, there has been news about the iPhone 6 Plus and Samsung Galaxy S6 bending, perhaps a little more untowardly though, this might have prompted LG to develop a deliberately bendable smartphone. As per images in the document, the LG smartphone bends in such a way that it could wrap around an armband positioned above a user’s wrist. The smartphone is fastened onto the armband, making the smartphone a smartwatch. What’s perhaps most interesting is the notion that this “smartwatch” will have a near-panoramic display. It is not clear how the mobile will hold its feet to its head but that is the least of its problems. A design like this, as futuristic and impressive as it sounds, needs a lot more than a mere patent. Along with a bendable body, LG will require components like the battery, screen motherboard and others will bend around a wrist and back and still function adequately sans wear and tear.

If LG does ace the complex designs required, beyond the design and it functions, this device could perhaps be the first smartphone-smartwatch hybrid the world will see. Perhaps a Smartphotch? 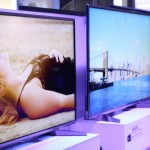