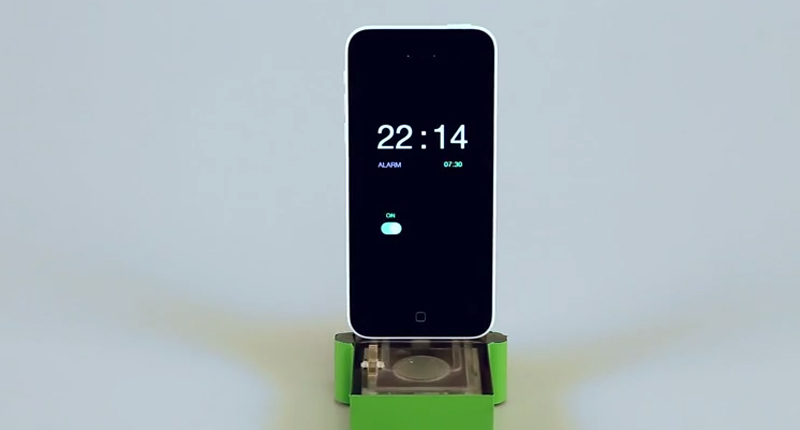 This is pretty cool. The folks at Disney’s Research labs have figured out a way to control fine functions on an smartphone using acoustics rather than electrical signals.

Partnering up with a team from Carnegie-Mellon, the researchers have developed something they call Acoustruments, which combines ultra-sonic soundwaves with the phone’s speaker and microphone slots.

This they say, allows them to build “Passive, Acoustically-Driven, Interactive Controls for Handheld Devices.”

Confused? Don’t worry it’s not as confusing as it seems (as long as you don’t go into massive amounts of detail).

Essentially, the iPhone emits a continuous ultra-sonic sound. Using 3D-printed tubes, the Disney and Carnegie-Mellon team were able to create continuous input by feeding that sound into the phone’s microphone. From there, they were able to use physical buttons to interrupt that input. Those interruptions could then be coded to fulfill the specific functions on the iPhone.

As you can see on the video below, the team didn’t just stop at seeing the technology as a cool experiment.

They also prototyped a number accessories that the technology could be used for, including an alarm clock, an interactive doll and a nifty smartphone case. 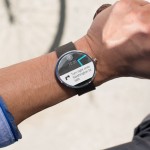