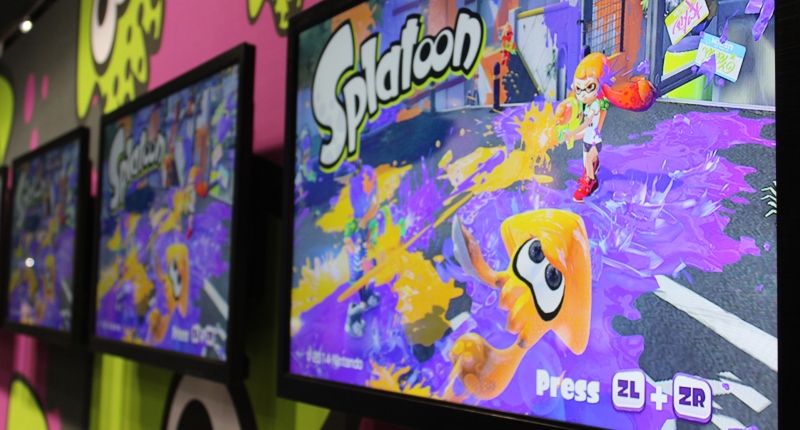 There wasn’t much of a fuss made about the latest installment of Nintendo Direct yesterday, but there were a good few important announcements coming from the lips of Satoru Iwata. The world finally has a release date for Splatoon, which falls at the latter end of May.

The quirky, colourful and additively fun third-person shooter will be released in a little under two months time. But that isn’t all that was announced in the latest Nintendo Direct, which was packed with a few interesting revelations.

For one, if you were hoping to find more news on the Nintendo NX console, you’re fresh out of luck. There’s no word on the new Zelda Wii U game either, which we have heard will be delayed until 2016. Hopefully we’ll hear a little more about both at E3 2015 come June. There was also no talk of Nintendo and DeNA‘s mobile venture.

But what can we look forward to in the immediate future?

If there ever was a Pokemon who deserved to join Super Smash Bros., it’s Mewtwo, that annoyingly strong Pokemon who used Pikachus as toilet paper. Mother 3‘s blonde-protagonist Lucas will also join Mewtwo in June, with the Pokemon coming a little earlier for exited fans — by 15 April.

There’s another wave of SSB Amiibo coming in May too, including the likes of Charizard.

Coming 23 April (a little earlier than expected), the Animal Crossing DLC will bring new characters, karts and tracks to Mario Kart 8 from the Animal Crossing series, alongside a new 200cc class which will sure to keep gamers in the mischief. Those who have graduated from the lesser series can pit themselves against meaner and faster opposition.

Wii U Virtual Console gets an upgrade, access to DS and Nintendo 64 titles

Here’s a biggie. It’s interesting that Nintendo has chosen the N64 and DS as the consoles to add to the Virtual Console system. We’re still waiting for the GameCube frankly. Nevertheless, the games available will cost between US$9.99 and US$12.99. If you happen to own a 64 game already, it’ll cost US$2 to acquire the Wii U port.

There are a host of new games coming to Nintendo consoles too.

As noted earlier, Splatoon will debut on 29 April and will sport three Amiibos alongside it as well.

A new Fire Emblem for the New Nintendo 3DS series is also coming in 2016. There’s currently no working title, but it should be one great title on the small screen.

Some other games coming to Nintendo consoles are Adventures of Pip and Octodad: Dadliest Catch, two games that have done brilliantly on Steam for PC-based platforms. 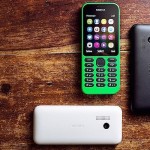