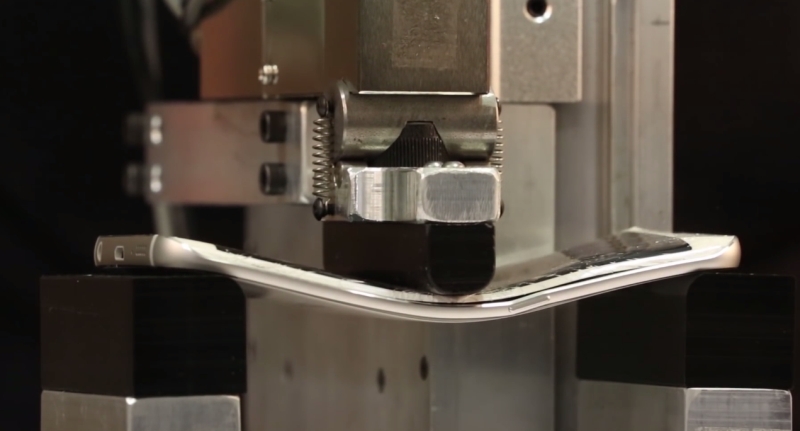 TGIF, and we really shouldn’t be at work, but that won’t stop us from gandering through the week’s best tech, gadget and gaming videos, now will it? If you missed our previous roundup, catch it below.

It has been a brilliantly short week and an extraordinarily long weekend, but that doesn’t mean that this work week has been reduced in stress, or suffering at the hands of the mouse, keyboard and the almighty monitor.

The past fortnight has seen some awesome videos grace the internet, with a few people destroying phones, others crafting epic trailers and others totally winning this “cosplay” thing.

If you’re not quite in the mood for destruction or robotic-inspired cosplay, you might find comfort in our more grounded flicks from the internet’s luscious banquet of visual tidbits.

1. This ‘Interstellar’ ‘TARSplay’ is better than the movie itself

Get out of the way, McConaughey.

The real star of Interstellar was undoubtedly TARS (because its kick-ass that’s why), so when one masterfully crafts a TARS robot just to fulfill a cosplay fantasy, you have to stand by and applaud.

The TARSplay boasts two iPad screens, speakers and can waddle around like the cute little metallic box thing it is.

2. This chap loves Steel Battalion way too much

Some really do take gaming to the extreme, and the best example of this is this chap.

The Big Steel Battalion Box (or B.S.B.B. Mk II) is probably the most elaborate Xbox setup you’ll see anywhere, crafted for the 2002 game Steel Battalion. Now, if you thought the controller that shipped with the game was much, you’ll almost certainly think this is over the top.

Check out the entire project here.

We knew from the moment “bendgate” became a thing people across the planet would be bending phone for fun to test their durability.

SquareTrade takes this to a scientific level though, with a custom machine and three devices: the bendgate forefather, the iPhone 6; the new pretender, the HTC One M9; and the self-proclaimed iPhone-killer, the Samsung Galaxy S6 Edge.

Which bent first? Have a look at the video to find out.

4. Anyone want a Legend of Zelda live action series now?

Take Westeros and add a sprinkle of Hyrule and this is what you’re likely to get: Game of Hyrule.

While this fan-made intro might not be representative of a Netflix series at the moment, it shows the potential of a Zelda series. 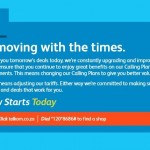